The recently released data for new vehicle sales in Australia has further boosted hopes for a speedy recovery in the automotive industry. The number of new vehicles sold in the first month of the calendar year 2021 has gone up by more than 11 per cent year on year, giving positive signals that the industry is recovering from the negative impacts of the COVID-19 crisis.

Aussies drove 79,666 vehicles out of showrooms during the month, according to the January 2021 report by the Federal Chamber of Automotive Industries (FCAI). This is an impressive figure, considering the sales volume of 71,731 vehicles in January 2020, the period just before the pandemic.

The sales volume has increased by 12.4 per cent year on year in the last three months. The recent increase in new vehicle sales also reflects consumers' confidence in the economy. The industry is expecting further sales growth, backed by attractive interest rates, and other encouraging economic indicators.

A Glance at The Ruling Brand – Toyota 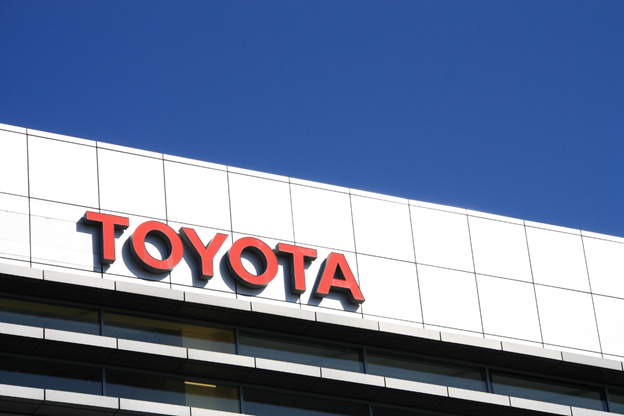 Toyota remained the bestselling brand for the month. It sold 16,819 vehicles, which is 21.1 per cent of the market. For January 2021, Toyota Hilux was the bestselling vehicle with total sales reaching 3,913 vehicles. The figures highlight that the Japanese automaker is strongly recovering from the pandemic’s impact.

Also read: Is Australian Automotive Industry Coming Back on Track?

In 2020, Toyota received JobKeeper payments from the Australian government to sustain the challenging business environment. The government support aided the company in protecting jobs of almost 1,400 Toyota employees in Australia.

However, the automaker has now confirmed that it would return the payments received under the federal government's JobKeeper program. Toyota approached the Australian Taxation Office (ATO) in December 2020 to arrange the repayment of JobKeeper support. It is offering to repay an amount of more than AUD 18 million.

During mid-January 2021, the automaker unveiled that it remained the bestselling car brand in Australia for the 18th consecutive year. Toyota sold a total of 204,801 vehicles. In Q4 2020, it witnessed a sale of 66,179 vehicles, representing an increase of 29.1 per cent as compared to the same period a year ago.

The second bestselling brand in the Australian automotive industry was Mazda for January 2021. The sales number totalled at 8,508, an improvement of 10.7 per cent on the previous corresponding period. Hyundai, Kia, and Mitsubishi followed Mazda.

Hyundai's sales improved by 7.5 per cent with a total volume of 5,951 vehicles. Kia's sales increased by 6.9 per cent, reaching 5,500 vehicles. Mitsubishi registered an increase of 6.5 per cent in new vehicles sales to 5,179 units.

Must read: Hyundai Motor, Apple to Tie Up for Creating Electric Mobility Solutions

Semiconductor Shortage - An Area of Concern

The global shortage for microchip is obstructing the way to smooth recovery of new vehicle sales. During the lockdowns in 2020, increased demand for electronics resulted in the shortage, which is anticipated to take several months to get resolved. Consequently, carmakers are forced to lower their production volumes. Also, some companies are reconsidering their supply chains.