Australian Prime Minister Scott Morrison said on 26 October 2021 that Australia is on track to reduce carbon footprints by 35% below 2005 levels by 2030. These targets were set back in 2015 in the Paris climate conference. 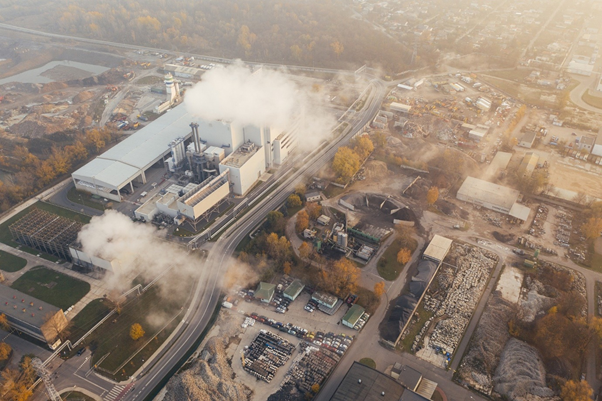 Referring to the 2030 target, the PM said, “We will meet it and we will beat it… we may even achieve better”.

Let us have a look at five takeaways from Morrison’s take on emission reduction by 2030.

Read More: Can we rely on carbon capture for climate goals?

Australia has a sizable contribution to the cumulative greenhouse emissions of the world due to its heavy reliance on coal-fired power. Although an emissions reduction target of 35% below 2005 levels might seem ambitious, it is lower than that of a few peers and UN’s 45% reduction demand.

Nonetheless, investments in newer green technologies, along with current and upcoming policy measures are making Morrison confident about the current set target.