As per a report by the Ministry of Business, Innovation and Employment (MBIE), an average NZ household is paying nearly 5% more for electricity in 2022 than a year before.

Few Kiwis have been paying double the fixed daily power charges from 1 April for users who weren’t temporarily protected by being on a fixed-rate plan.

Here is a look at how these 4 NZX utilities are performing. 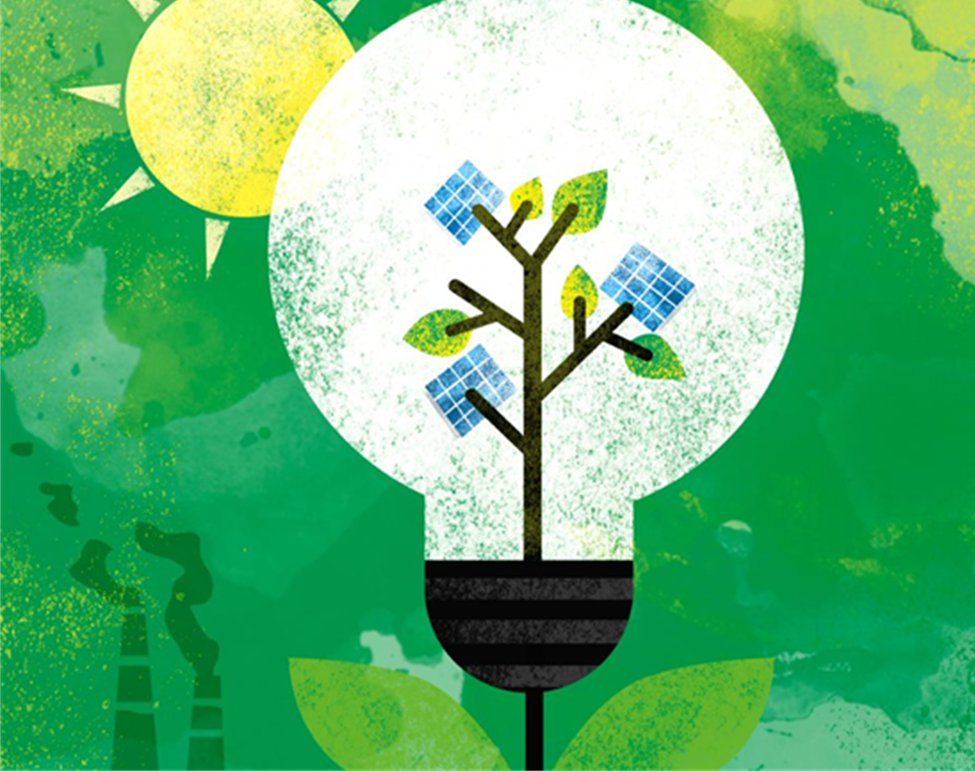 Energy retailer and distributor Contact Energy provided its operating report for May on 9 June.

The Group’s wholesale business reported contracted wholesale electricity sales of 694GWh and Electricity and steam net revenue of $111.35/MWh in the month.

Meridian, an electricity producer via renewable energy sources, released its monthly operating report for May on 14 June.

May was the third warmest month of all Mays on record.

The Group’s total inflows stood at 81% of the historical average for May 2022 and water storage in MEL’s Waiau catchment stayed below average at May end. Meridian’s retail sales volumes were 4.4% higher in the month compared to the same month in 2021.

Engaged in electricity generation via hydropower stations and wind farms, Manawa Energy witnessed a strong FY22, posting a 290% increase in NPAT to $119.8 million and a 2% rise in operating earnings to $204.2 million.

The Group completed the sale of its mass market retail business to Mercury Energy to transition to Manawa Energy. The company’s generation production volumes rose 3% and it announced a final dividend of 16cps and a one-off special dividend of 35cps.

There was a 1.4% rise in total gas connections in the year to 31 March. However, new electricity and gas connections fell 14.2% and 14.9% on pcp, respectively, in the 9-month period.