We are standing in front of the biggest crisis ever faced by humanity: climate change. World leaders and industrialists have sworn several pledges. However, the intensity with which waste is accumulated is a lot more than the measures taken to sort the trash so that it doesn’t deteriorate the environment.

The world powers like the USA, the UK and others have a significant role in the battle against climate change. However, the sad reality is that such first-world capitalist countries have the maximum contribution to the deteriorating climatic conditions. Underdeveloped and developing nations bear the worst consequences.

But now the rich nations are also under the radar of climate change. The crisis is becoming monstrous so most populations across demographies are affected by climate change in a way or so.

The Paris agreement signed by the world powers promises to keep the world temperature within limits, and for that, countries need to cut down on their fossil fuel emissions, improve waste management systems, etc.

However, hardly any strict implementation is being done, and thus, now we stand at a place where various environment agencies give radical warnings to countries. And a similar alert has been provided by the Environment Agency to the UK. 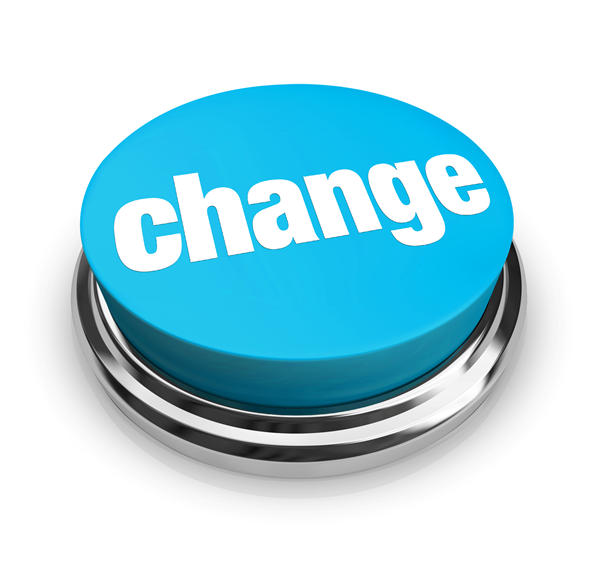 England must adapt or die

The Environment Agency has warned the UK of drier, hotter summers, lesser rainfalls, more flooding and droughts in several areas. The agency also warned that the demand for water supplies would also increase over the years due to global warming.

ALSO READ: What to expect in Morrison government’s new climate and energy policy?

The agency has strictly warned the UK if stringent measures to combat the worsening climatic conditions are not taken immediately, the country would soon face the havoc of extreme flood conditions like Germany faced this summer.

The agency strictly warned that the impacts of climate change are inevitable. Thus, England is standing at a stage of “adapt” or “die”. However, the conditions regarding climate change could be better if proper steps are taken. Still, unfortunately, not much heed is paid to tackle climate change neither in policy-making nor ground implementation.

GOOD READ: Conscious fashion: how will it help you and the environment?