What do you mean by Repo Rate?

Repo Rate is the interest rate at which money is lent to the commercial banks by the Central bank of a country to maintain liquidity in case of a shortage of funds. Repo rate is one of the essential tools used by the central bank (RBI in India) to control inflation. It should be noted that Repo Rate is always higher as compared to the Reverse Repo Rate. The Monetary Policy Committee (MPC) headed by the RBI Governor, normally decides the repo rate in India.

What do you understand by the term Overnight Repo and Term Repo?

How do Repo and Reverse Repo rate regulate inflation and the flow of money in an economy?

Discuss the impact of change in Repo Rate and Reverse Repo Rate on inflation. 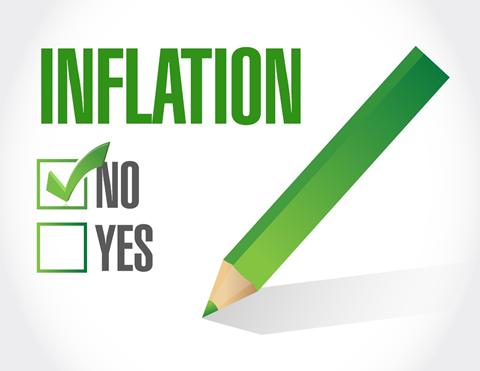 Banks do not have enough money when the Repo Rate and Reverse Repo Rate are high, and as such, due to this shortage of funds, they cannot lend money to the borrowers. Similarly, when the Repo and Reverse Repo Rate are low, banks have adequate funds to lend money to the borrowers. As known, a capital-led economy is driven by credit. When individuals cannot avail of loans due to the high-interest rates, it restricts the supply of money or cash flow for furthering economic activity. This is the time when a country’s central bank must intervene to ease out the economic tension. Major policy decisions like change in Repo Rate and change in government spending can help check inflation to an extent. The decisions are thus taken to control price rise often come at the cost of some economic growth.

Similarly, though inflation is under control, the economic growth is considerably low, the central bank should cut the Repo and Reverse Repo Rate. This is required to ensure a smooth flow of money in the market. If the credit availability is ensured and interest rates on the money borrowed are reduced, this money will fuel economic activity. This is because many times, due to the absence of funds, many entrepreneurs and businesses cannot start an economic activity that will help them make profits and earn a steady income, thus contributing to a country’s economy.

One always needs capital to start any business. This credit facility should be provided by financial institutions like banks by way of loans with low-interest rates to boost economic activities in a country. To boost innovation and entrepreneurial activities, even the government can enhance money supply in the market through various social security schemes.

How does bank RBI lend money to Commercial Banks?

In India repo rate is an important tool to regulate the money supply, inflation and liquidity. It can be termed as a short-term borrowing/lending exercise, wherein the central bank buys bonds from the commercial banks. As per this agreement, these must be repurchased by the banks at a slightly higher rate on a fixed date.

Inflation is an increase in the price of essential goods and services over time. It is also the decrease in the purchasing power of a currency. Inflation can be measured through -- Wholesale Price Index and Consumer Price Index. Inflation is mainly attributed to an increased money supply in the market. Inflation occurs when a country’s currency value is coming down, and simultaneously the price of goods and services is going up. There are three types of inflation: 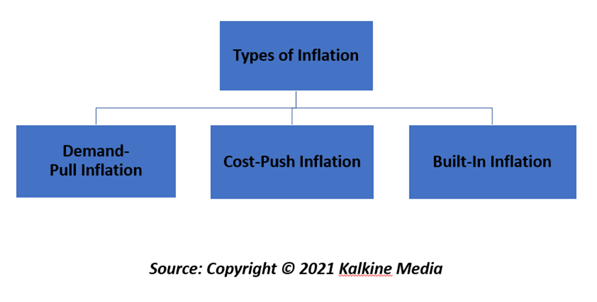 The Reverse Repo Rate is when the central bank of a country (RBI in India) borrows funds from commercial banks to regulate the flow of money in an economy. The interest amount thus paid by the RBI adds to the income of the commercial banks. The central bank increases the reverse repo rate during periods of high inflation.

Another widely used term for Reverse Repo is Reverse Repurchase Agreement (RRP), which refers to an agreement between a buyer and seller. The buyer who purchased any securities has the right to sell them at an increased price on a specified future date.

Federal Reserve Bank uses Repos and Reverse Repurchase Agreements to provide stability in the lending market. This is done via Open Market Operations (OMO). Thus, in RRP Fed borrows money from the banking system when there is high liquidity in the market. Usually, the term of RRP operations is overnight. However, when there is less cash flow or cash shortage, Fed puts money in the banking system, as Repo. The Federal Reserve Bank regulates long term monetary policy and ensures regular cash flow in the market through RRPs. The tenor of Repo and Reverse repo is often 24 to 48 hours.