What are the identifiable assets?

How can we explain identifiable assets?

Identifiable assets are essential and crucial when a company plans to take over another company. The acquiring company is supposed to assign a fair value to all the identifiable assets that it owns so that it is beneficial for the purchasing company.

The purchase of the assets is added to the balance sheet of a company when the assets are considered identifiable. The non-identifiable assets on the other hand, are used for calculating goodwill amount generated from merger and acquisitions. 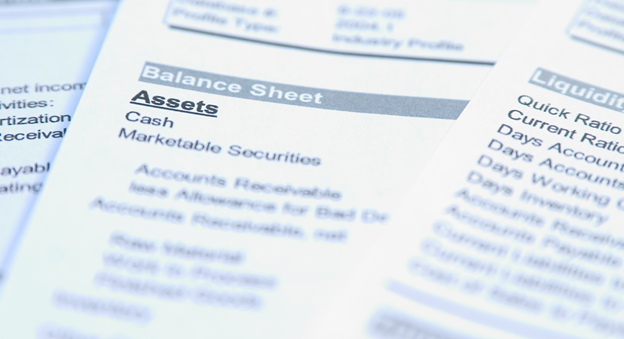 What are the elements of identifiable assets?

The identifiable assets are the ones that are added on the balance sheet of the company. The value of the identifiable assets is always definite and can be easily measured. The non-identified assets are usually the ones that do not have a definite value and cannot be measured. The non-identified assets are considered as ‘goodwill’ in the company records. The goodwill amount depends on the money that is paid by the acquiring company. It also depends on the assumptions, perceptions and its ability to generate revenue of the acquiring company.

How can identifiable assets be utilised?

For example, let us assume that a conglomerate can purchase both manufacturing company and a small online start-up company. In that case, a manufacturing company is mostly supposed to have all its assets tied up with machineries, inventories, and other tangible assets, making all of it identifiable assets. On the other hand, the online start-up company would have mostly intangible assets making it mostly non identifiable assets. The value of that company will be determined by its sales. However, in the present situation the revenue earning of the company will add up to the goodwill in the balance sheet of the company. The total value would be uncertain and hence, cannot be calculated. 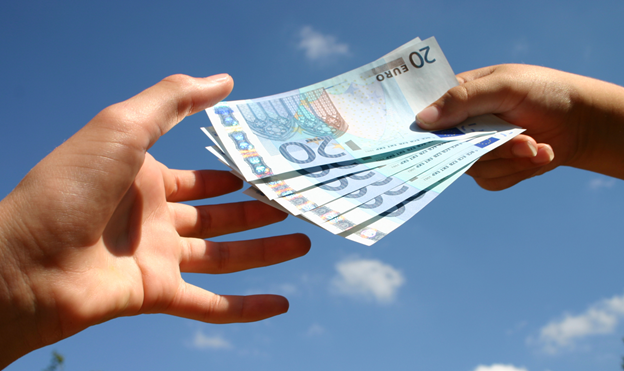 How to calculate identifiable assets and goodwill?

Let us understand the calculation of identifiable assets and goodwill with the help of an example.

Let us assume that an acquirer has paid AU$10,000 to purchase another company.

Only the identifiable assets could be put in the books of the acquired company.

Goodwill could be calculated by the following formula:

The value of goodwill is undefinable and uncertain as it depends on the revenue that is generated by the company.

What are identifiable intangible assets?

Identifiable intangible assets can be simply recognised by a company that could never be sold. Some of the common examples of such assets are trademark, copyright, intellectual property, patents and so on. 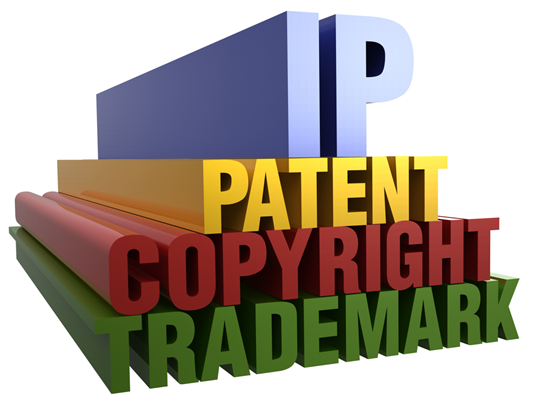 An asset must meet ceratin criteria such as Reliability, Measurability, Verifiable and Making a difference to the users, to be recognised as intangible:

Apart from the above-mentioned, here are some of the following criteria that are to be fulfilled in order to get recognised as assets are:

The company gains a benefit over that asset in terms of legal rights in future despite being the legal rights transferable.

The asset could be separated or divided for selling, exchanging, licensing or transferring. Most intangible assets are something that cannot be sold. However, if not sold it must be able to exchange, license or transfer or rented alongwith other assets.