High Earners, Not Rich Yet (HENRYs)

What is meant by the term High Earners, Not Rich Yet?

The term High Earners, Nor Rich Yet (HENRY) was coined by Shawn Tully when it was first mentioned in the year 2003 in a Fortune Article. The article discussed how the Alternative Minimum Tax (AMT) was unfair to people earning between $250,000 to $500,000 per year. Over time, the term became synonymous with youngsters earning six-digit incomes each year. In the year 2020, a New York Post reporter, Melkorka Licea, in an article delineated further details that HENRY individuals were people whose incomes were high, but savings were low. They did not identify their own selves as rich even though their income and standard of living was better than the world population in general. 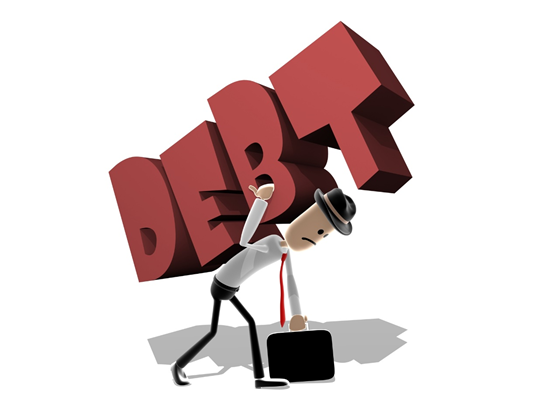 What are the standard features of HENRY individuals?

Certain traits are common to the high earners, not rich yet category of people. First, it is their perception that they lack wealth. Second, they all have above-average income level, and lastly, none of them save well and hence have negligible or zero savings.

HENRY individuals are the working rich. They have regular job and earn well and live a relatively lavish lifestyle. They earn a regular income and a reasonably good amount, but they spend on what the middle and lower classes consider lavish. This spending attitude makes them feel that their situation is similar to that of the middle class, where there is hard work but only sustenance. What they ignore is that a large part of the income is spent on the cost of living that they choose to incur. HENRY individuals tend to live above means. Instead of living within the budget and creating stronger savings accounts or investments in assets, they tend to buy branded goods, luxuries- showing a general tendency towards snob goods.

The annual income of HENRY individuals lies above the national average. Middle class is the category of earners whose income ranges from two-thirds to twice the median income for the households. A significant part of the millennials who consider themselves HENRY perceive that they belong to the middle-class income category, while factually, that may not be the case.

HENRY individuals earn a pretty good amount of income, but they tend to spend exorbitantly. As a result, they fail to save well or tend to have no savings. Usage of credit cards can even mean negative savings over a while. HENRY people can accumulate a lot of debt when they live beyond means and fail to save. More often than not, they may have student loans to repay, and over and above that, they take loans to have a higher living standard.

Given that HENRY people have a significant disposable income and have the potential to create wealth in the future, they become the target market for brands selling luxury goods. The brands aim to establish a sense of comfort, identity, and brand loyalty while marketing to the HENRY people.

All HENRY individuals feel that they are not doing well, and inadequate savings are sure an indicator for it. So building their net worth must be where they start. One of the easiest ways to achieve this goal is to start by listing out the debts and the associated costs in the form of interest payments. Then planning should be done to clear it at the earliest. One of the simple ways is by cutting down on consumption expenditures like eating at restaurants, chasing branded goods, buying expensive tickets for weekend gigs, grand international holiday plans etc. Any penny saved could become a penny less of debt. 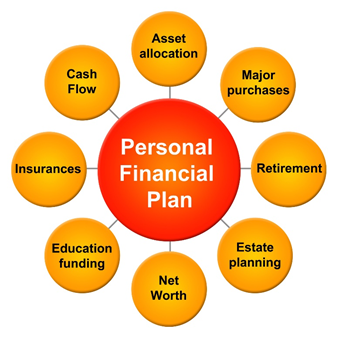 It would be an excellent strategy to prioritise loan repayment of those loans where the interest rate is higher than the other loans. Lesser loans would automatically translate to higher net worth.

Another strategy to improve net worth is to increase asset ownership. Like all individuals, HENRY individuals too must have clear cut long term and short term goals regarding the asset ownership they aim for. Again, the way to do this is to cut down on luxuries- diverting expenses only towards necessities and lesser on leisure. For example, when buying assets like a car, it need not be a luxury car; a home bought need not be a luxury villa or a luxury apartment. Yet, it will be an asset created without building up too many liabilities.

How can expenses be controlled?

Information on these points can be the basis of the long run and short-run goals that a HENRY individual has for building their net worth.

Why is Alkane Resources (ASX:ALK) in news today?

Want to make money from metaverse? Here are top 5 avenues

Should one rely on cryptocurrencies to generate passive income?

Why should HENRY individuals invest?