How does a facultative reinsurance happen? 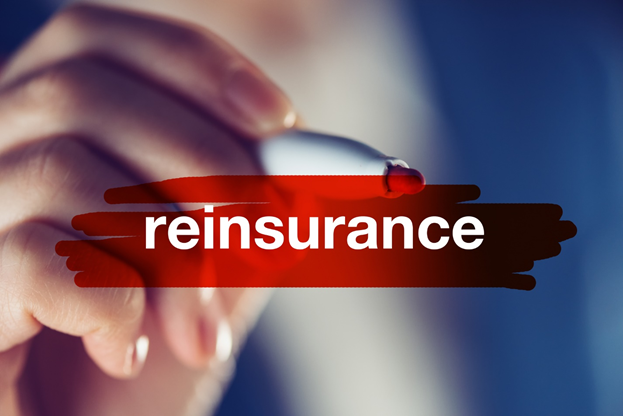 Consider a standard insurance company. It issues a policy on a huge warehouse of an online retailer. The policy amount is AU$50 million. This means the primary insurer has a potential AU$50 million in his books if the warehouse gets badly damaged. The primary insurer believes that it would not bear a hit of AU$50 million in case of loss. So, he looks up facultative reinsurance to cover this risk. It can either get it reinsured with a single insurer or get pieces covered by multiple reinsurers. The reinsurers have a right to assess the risks they will assume and choose to accept or reject them.

How is facultative reinsurance different?

There are two kinds of reinsurance agreements- facultative and treaty.

Both reinsurance contracts can be made to cover risks on a proportionate or excess-of-loss basis. A combination of both criteria is also usually allowed. 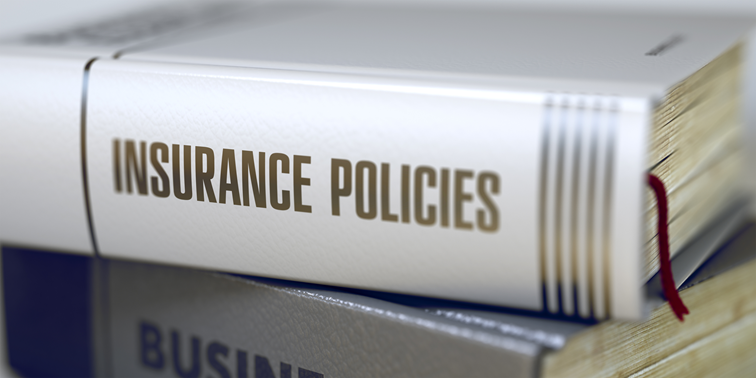 Pro-rata reinsurance or proportional reinsurance is one where premium and losses are shared proportionally. The reinsurer pays a ceding commission to reimburse for expenses associated with the policy. It is quite easy to administer and offers good protection against high frequency and severity losses.

In the excess loss type of reinsurance policies, the ceding company retains some of the liability for losses. It pays a fee to the reinsurer for covering that retention. Coverage is generally subject to an upper limit. Excess of loss arrangements has cheaper reinsurance premiums and costs of administration.

What are the benefits of facultative reinsurance?

What are the disadvantages of facultative reinsurance?