In a major blow to Prime Minister Boris Johnson, Chancellor of the Exchequer Rishi Sunuk has quit office. His resignation came moments after Sajid Javid stepped down as the Health Secretary. Both cited the lack of confidence in Johnson's leadership as the reason behind the decision. More resignations followed, putting Johnson's premiership on the brink of collapse.

The PM swiftly acted to recover his authority and appointed Nadhim Zahawi as the replacement for Sunak. But the new Chancellor inherits a plethora of challenges amid the cost-of-living crisis that needs urgent attention. There have been fears that the UK economy may fall into recession later this year if the government doesn't act immediately.

Here are some of the challenges that Zahawi has to deal with.

Inflation in the UK touched a four-decade high in May. It reached 9.1% -- the highest since the 1980s -- and is expected to rise further. The Bank of England (BoE) has estimated that inflation will exceed 11% in autumn after the revision in the energy price cap. Last week, BoE governor Andrew Bailey said soaring inflation would hit the UK harder than other major economies. 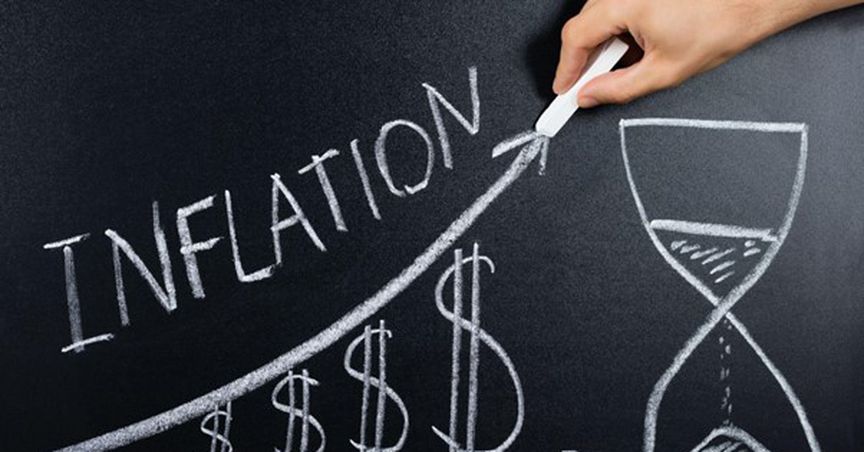 Due to the soaring bills, millions have cut down on non-essential expenditures to have enough money to spend on essentials.

Petrol and diesel prices have been flirting with record highs in the past few weeks. This is despite the global prices coming down. The government's 5p fuel duty cut has failed to make any significant impact as it hasn't really reached the motorists. Concerns have been raised over several retailers not passing on the duty cut to the consumers, and the Competition and Markets Authority is now looking into the matter.

Moreover, the government hasn't shown much interest in another fuel duty cut to bring down the prices.

The Russia-Ukraine war has disrupted the exports of grains, cooking oil, and other commodities from the two countries. This has led to shortages and threatened to push hunger further up in the UK and the world. In May, BoE governor Bailey issued an 'apocalyptic' warning over the rising food prices, saying that they could have a 'disastrous' impact on the poor.

Last month, the government pledged aid worth £372 million for countries hit by the shortage and high food prices.

From Wednesday, the threshold for National Insurance has been raised from £9,880 to £12,570. The government says it will save about 30 million workers up to £330 annually as 2.2 million people won't have to pay any National Insurance or income tax on their earnings at all. Terming it the 'Single biggest tax cut in last ten years, the government hoped to provide some relief to people amid the cost-of-living crisis. 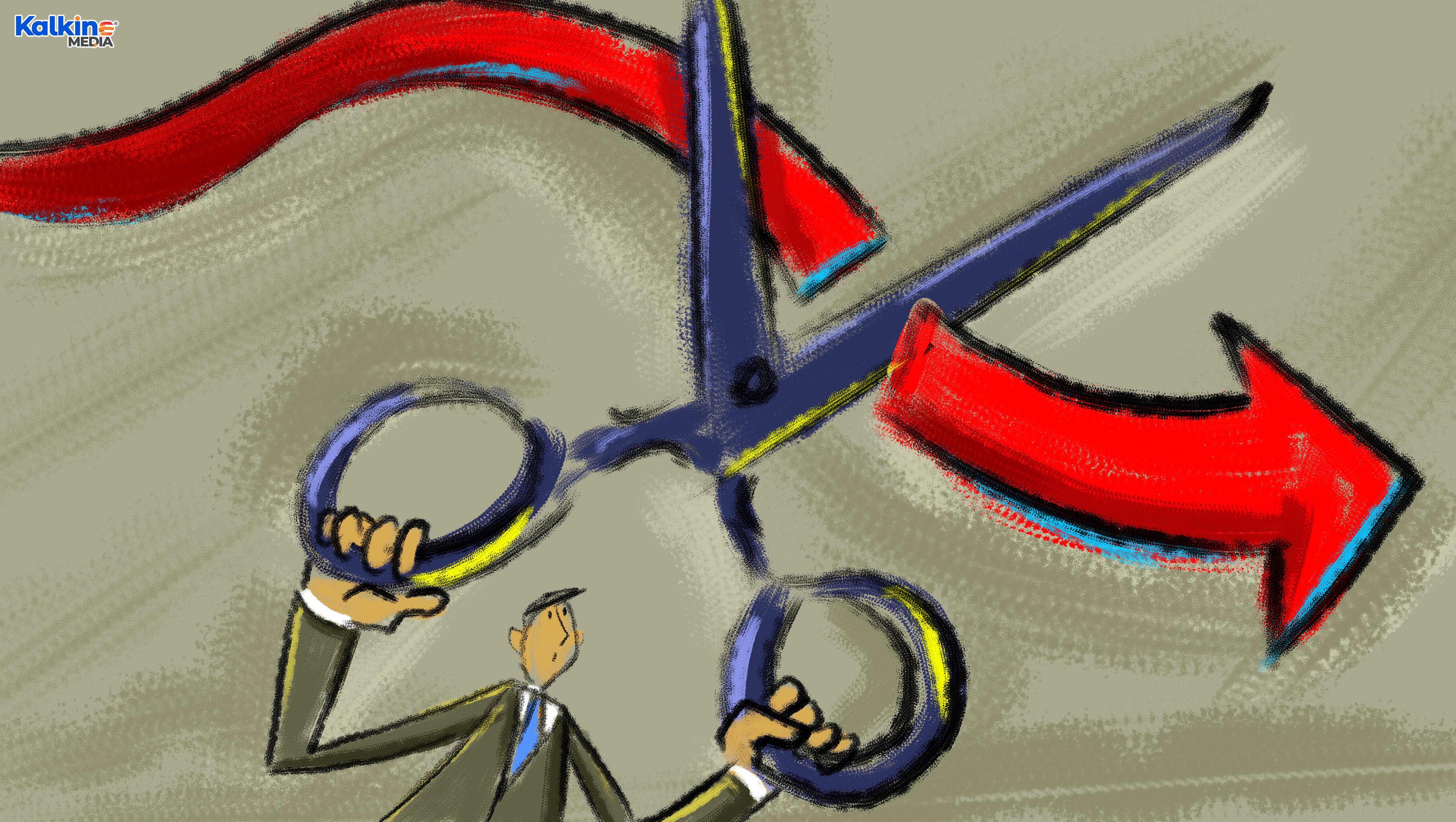 However, there have been demands for further tax cuts. In the current scenario, with record-high inflation and higher interest rates, there isn't much room for the Chancellor to announce massive tax cuts.

The Russia-Ukraine war has hurt most businesses, but there have been a few whose revenues skyrocketed due to it. Oil and gas companies posted record revenues as fuel prices touched new highs following the war. Former chancellor Sunak had earlier resisted the demands to impose a windfall tax on the energy firms, saying that it could damage investments in the North Sea. However, he took a U-turn later and announced a 25% one-off levy on the industry's profits.