Chancellor Rishi Sunak and health secretary Sajid Javid have resigned from the UK government, claiming that they don’t have confidence that PM Boris Johnson is capable of leading the country. This big shock came with the Bank of England’s (BoE) warning that the outlook for the UK economy has deteriorated substantially.

According to the latest Financial Stability Report published by BoE, the condition of the UK economy has worsened considerably, making it more difficult for households and businesses to pay back or refinance their debts. Not just the UK, the economic outlook for the rest of the world has also weakened, primarily owing to the impact of the Russia-Ukraine war.

However, BoE believes that the economic headwinds can be tackled if banks increase their capital buffers to ensure that enough funds are available to weather the uncertain storms. The report claimed that UK banks have the capability to handle the economic downturns despite the present risks. However, ramping up the capital buffers would mean that less funding would be available for borrowers.

In such circumstances, the lending activity will have to be handled very carefully by the banks in line with the adjustments in credit value and the real economy. Repayment of debts would become more difficult for households as around 40% of the fixed interest rate mortgages are due to be renewed this year or in 2023, which would further raise the interest rates. As per the latest data, the UK inflation level stands at a 40-year high of 9.1% while the interest rate stands at a 13-year high of 1.25%. 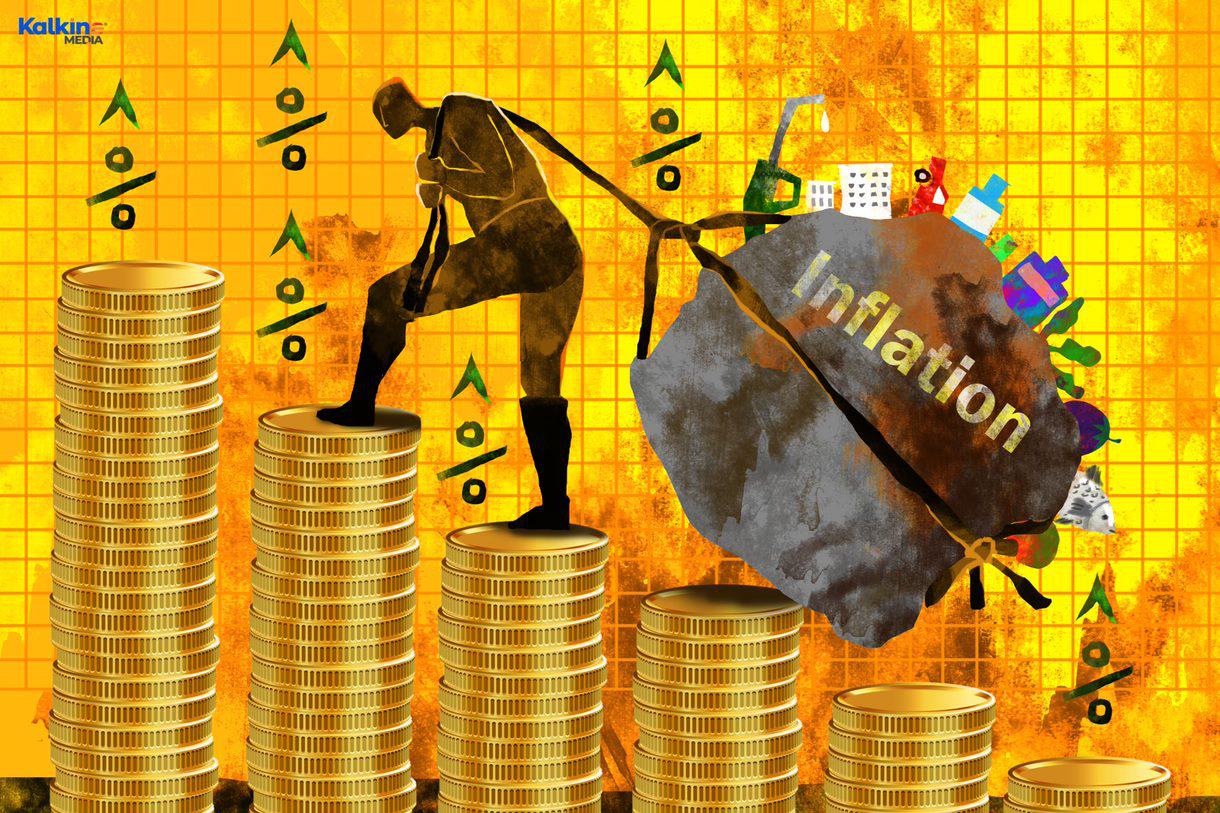 Rishi Sunak and Sajid Javid have left the Boris Johnson's cabinet, saying that they don’t have confidence in his way of governance. Sunak claimed that the PM wasn’t competent enough to fulfil the public expectations while Javid stated that the government was not working in line with the national interest. These resignations followed the PM’s apology for giving a role to MP Chris Pincher in the Government despite being aware about his conduct.

Sunak and Javid would be replaced by Education Secretary Nadhim Zahawi and chief of staff Steve Barclay, respectively. Michelle Donelan has been promoted from the role of Higher education minister to the education secretary.

After surviving a no-confidence vote, the PM is still facing opposition to his leadership, with the crisis escalating as the two senior cabinet ministers resigned. Until June 2023, the PM is safe from a Conservative leadership challenge but the growing discontent for his leadership is bound to impact the Governance and the overall economy.

Amid the escalating cost-of-living crisis, falling consumer confidence and business activity, and contracting GDP, the emergence of a leadership crisis will potentially act as a last nail in the coffin. Brits are struggling to cope with the ongoing challenges and are expecting more support and integrity from the Government. It’s hard to predict what’s in store for the UK economy but as per the BoE’s report, the outlook remains very uncertain.