Renewable energy is derived from natural sources or systems that are continually renewed, such as sunlight and wind. It is an alternative to fossil fuel-based energy, and it is generally less damaging to the environment.

Renewable energy equipment of different varieties are expanding in terms of usage , like rooftop solar panels on houses, which can sell power back to the grid to massive offshore wind farms.

New Zealand mainly uses renewable energy sources, nearly 80%, like hydropower, geothermal power, and wind energy, to generate electricity, but fossil fuels still account for 60% of the energy. About 50% of NZ’s energy consumption goes to transport, while 25% is used in the form of electricity. 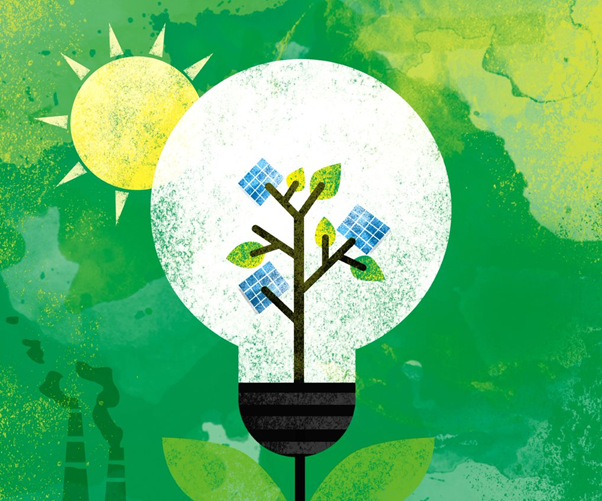 In New Zealand, oil, gas, and coal provide for around 60% of the country’s energy supply, while renewable energy accounts for 40%.

ALSO READ: What is New Zealand’s energy mix? How does it plan to reduce carbon footprint?

Is renewable energy a good investment?

Renewable energy sources are ones that will never deplete or are improbable to deplete in the future. These resources generate “clean energy”, which emits less greenhouse gases to curb pollution as compared to more conventional energy sources like oil and coal.

The US Energy Information Administration reveals that about 50% of the global energy production is likely to come from renewable sources such as wind and solar power by 2050. This would need huge investments in the energy sector. Renewable energy will get over $5 trillion in investment by 2030. 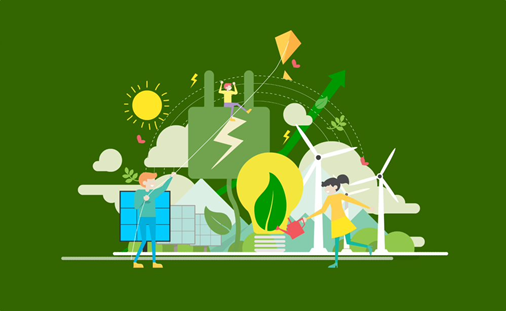 Among green energy sources, large-scale hydropower projects will account for the majority of additional capacity. Solar and wind energy, on the other hand, will expand at a breakneck pace. Hence, all this makes a good case for renewable energy investment.

However, other factors like the state of the global economy, local legislation, and policy, might influence whether or not investing in renewables is the correct option.

Why should you consider investing in renewable energy?

Renewables have far reaching implications for human health, energy access, environmental safety, and climate change mitigation, as well as the ability to create new jobs all around the world.

What are the best renewable energy stocks in NZ?

Some of the best renewable energy stocks listed on the NZX include:

What is NZ’s plan for a greener and cleaner New Zealand? 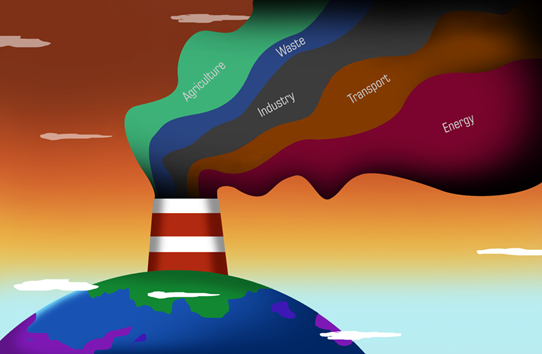 The Climate Change Commission of New Zealand has developed a plan for the country to cut emissions and become carbon neutral by 2050. The Commission has set up a 5-year strategy for reducing greenhouse gas emissions.