What are war bonds?

Governments issue war bonds to fund military operations and production during times of conflict. Individuals' sense of patriotism is always piqued by war bonds, which some even see as a civic responsibility.

Although there have been various war bond structures, they always tend to be offered at a discount and with lower returns than the current market. During World War I, the United States government sold liberty bonds to assist pay for the war's enormous costs, followed by a blitz of propaganda.

However, governments employ bonds to combat inflation in contemporary days. The government is reducing the money supply and hence lowering inflation by issuing bonds. As a result, governments print more money to fund military activities, then utilise bonds to limit the amount of money in the economy.

What is the purpose of war bonds? 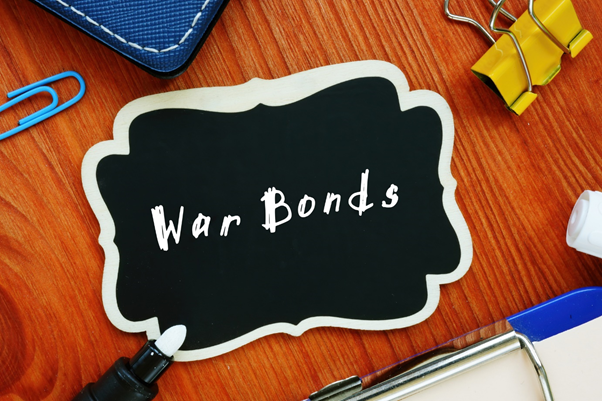 When it comes to combat, there is never enough time or preparedness. In general, governments require immediate access to significant sums of capital during times of crisis; thus, they must rely on an effective way to obtain funds.

During times of war, a war bond is a debt instrument issued by the government to lend cash to finance defence initiatives and military endeavours. They are sold directly to citizens to contribute to the war effort, evoking feelings of patriotism while also creating an opportunity to profit. As a result, they are favourite financial products during times of conflict, and they tend to be associated with inflationary periods due to increased spending.

War bonds work in the same way as conventional government bonds, except that they may pay a lower interest rate than the market rate. A bond is a fixed-income financial security that has recurrent interest payments for a certain period. The bond reaches maturity when the designated period has passed, and the bondholder gets the principal amount paid for the bond.

Simply put, war bonds are sold for less than face value, with the entire face value plus interest paid out when they mature. For example, World War II war bonds, also known as Series E bonds, were scheduled to mature in 10 years, but depending on their size, they were given an interest extension of up to 30 or 40 years. Series E bonds carried a 2.9% interest rate compounded semi-annually and were sold at 75 % of face value.

What are the origins of war bonds?

War Bonds of World War I

During WW1, war bonds were made available to wholesale and retail investors to raise capital to fund the government's increasing military spending.

A vigorous propaganda campaign was launched to achieve the goal, appealing to the nation's sense of patriotism. The US government raised over US$20 billion by selling four different liberty bonds between 1917 and 1919.

When the liberty bonds were first released, they were not warmly accepted, and they often traded below par value. The bonds were eventually re-issued at increased interest rates to remedy the bond sales problem.

In addition, the government started a marketing push to increase bond popularity, and well-known celebrities, such as Charlie Chaplin, took part in the endeavour to increase bond popularity among the general people. Hollywood icons Rita Hayworth and Bette Davis contributed to the initiative by travelling the country to promote war bonds. As part of the war bond advertising campaign, Norman Rockwell painted many paintings. The Girl Scouts also sold stamps for 10 cents.

Although the campaign was not entirely successful, it was the first time that the notion of financial securities was communicated to many people. Finally, liberty bonds were purchased mainly by financial institutions and wholesale investors as an investment option, rather than by retail investors as a patriotic civic responsibility. 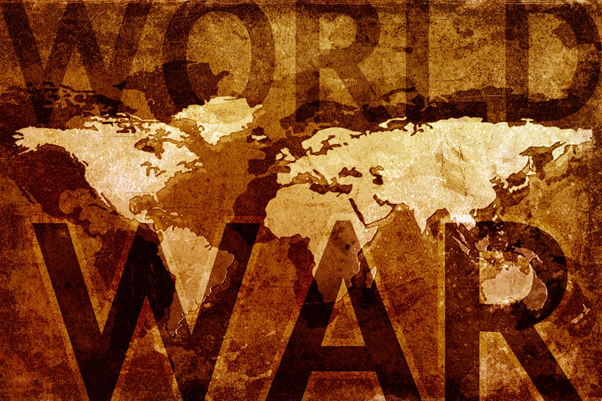 Following WWII, the US government issued war bonds known as "Defense Bonds," which were renamed "War Bonds" shortly after the attack on Pearl Harbor.

During WWII, the US government raised over US$185 billion through the sale of war bonds, which over 84 million citizens purchased. The government launched another propaganda campaign, resulting in a state-wide push to promote the bonds, ranging from radio show promotions to sporting events. Citizens' purchases of bonds were generally motivated by patriotism and a sense of "doing their part" in wartime.

War Bonds in the 21st Century

Printing additional money is one of the strategies that governments utilise nowadays to pay increases in military spending. However, printing more money has the drawback of increasing the money supply, which leads to inflation. The government likes to issue bonds to combat inflation by lowering the money supply and hence inflationary pressure. This accelerates the government's ability to spend money on the military.

Other countries, including the United Kingdom, Canada, Austria-Hungary, and Germany, issued war bonds in addition to the US government. 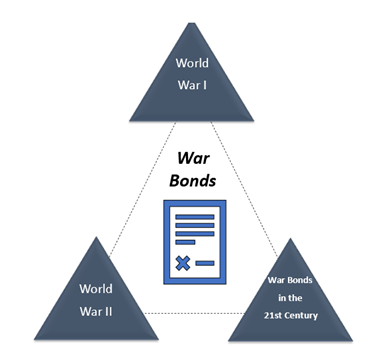 What are the benefits of purchasing war bonds?

What are the drawbacks of buying war bonds?