In the capital market and corporate finance, refunding stands for the process in which the bond issuer retires part of the outstanding bonds to obtain new bonds in exchange. Generally, the terms of the new bonds are more favourable, and the financing cost is also reduced. With the issuance of the new bonds, the sinking funds are created that are used to repay the original bonds, which is also known as refunded bonds.

In the commercial and retail space, refunding can also be understood as a process in which the transactions are reversed because of the poor quality of product and services offered to the customer. By refunding, enterprises aim at maintaining the customers’ loyalty for long term.

What is the working of refunding?

The outstanding bonds are redeemed in the refunding process. The refunding includes the principal amount and the interest amount applicable on it, by utilising the proceeds from the new debt issued. 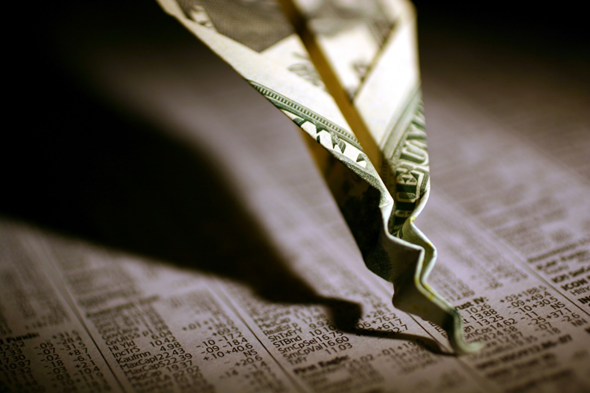 Generally, the newly issued debt includes a lower rate of interest in comparison to the refunded bonds. As a result, the interest expense of the issuer reduces significantly. Issuers also undertake the refunding process in order to remove any restrictions that are tied up with the existing bonds.

What is the process of refunding the bonds?

The rate of interest is dependent upon factors like opportunity cost, inflation, government policies and so on. If the bond’s interest rate reduces from the interest rate at which the bonds were issued, then the issuer pays off all the principal and interest amount on the bonds before the maturity of the financial asset. Then it refinances the bond at the lower rate of interest that is prevailing in the financial market. The amount received after the issuance of the new bonds is issued for paying off the debts associated with the existing bonds.

This is a common practice that is adopted by the issuers when the interest rate falls in the financial market where the amount due on the existing bond is paid off by issuing cheaper bonds. However, conducting the whole process is not an easy task as there are some conditions that need to be fulfilled.

Refunding can only be conducted on the callable bonds, that is, the bonds which have a clause that they can be redeemed before the maturity of the asset. In this bond category, the bondholder faces the risk of bonds being redeemed before maturity in case the interest rate falls in the current market.

To safeguard the interest of the bondholders from redemption before maturity, a clause is included in the bond agreement, termed as call protection clause. Under this clause, a specific time period is fixed known as the lock-in period, during which the issuer cannot redeem the bonds. In case the interest rate falls significantly during the lock-in period, then the issuer can issue new bonds for the short term and the proceeds will be used for purchasing treasury securities that are deposited in the escrow account.

The interest income generated on the treasury securities is utilised for paying the interest on the existing bonds (that have a high rate of interest). As the lock-in period expires, then the treasury securities are sold in the open market and the same fund is used for paying off the debts associated with the existing high-rate bonds. The funds are paid off as per the agreement and new bonds can be issued at a lower rate of interest. 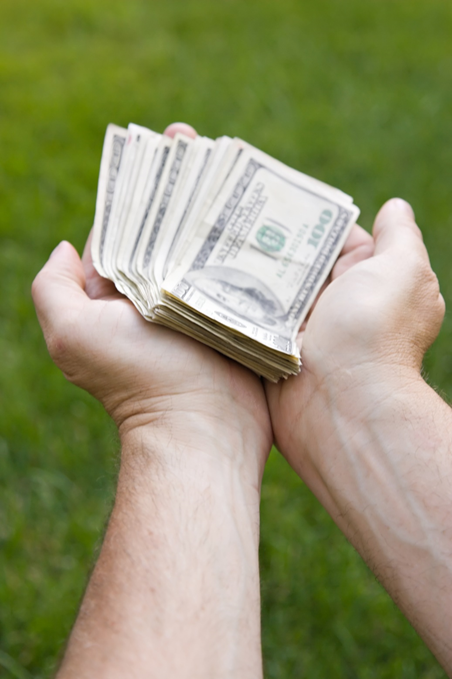 What is the difference between bond refinancing and bond refunding?

In bond refunding, new bonds are issued against the existing outstanding bonds. In bond refinancing, the principal and the interest amount are not refunded to the holders.

The bonds are restructured in the bond refinancing instead of paying off the amount to the bondholders. Refinancing reduces the funding cost of the organisation and the organisation takes advantage of the prevailing lower rate of interest. Moreover, the old bonds remain intact. Generally, the bondholders prefer refunding over refinancing as the returns are reduced and they do not receive the complete payment as in the case of bond refunding.

What are the advantages of bond refunding?

What are the disadvantages of bond refunding?

Why take-home pay of Aussies could fall from July 1?

IAG, EZJ: Amid flight cancellations, should you buy these airline stocks?

Travel insurance: Things you should know before buying one

Fully Diluted Shares of a company are the numbers of shares that are outstanding along with all the share that might be issued through stock options, convertibl......
[ Read More ]