What is Peak Oil?

Peak oil is a hypothetical point of time at which the world’s crude oil production will attain its maximum production level, and afterwards, a declining phase will come. Petroleum is a non-renewable fossil fuel that takes millions of years to replenish, so a point will come when the production eventually peaks.

What is Hubbert’s Peak Oil Theory? 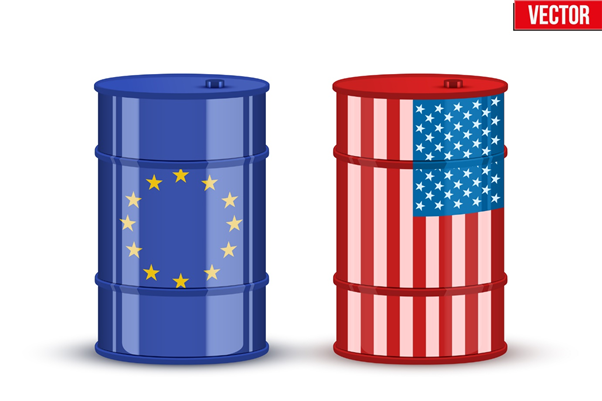 Hubbert's peak oil theory states that maximum production from a reservoir or global oil reserves will take place at the mid of the reserve's life cycle. A gradual decline in production rate will be followed by maximum production due to the depletion of resources. If new reserves don't come into existence in the meantime, the world will advance towards peak oil as there is a limited amount of crude oil present on the Earth. Hubbert's peak theory is based on his work during his tenure at Shell in the 1950s.

Hubbert presented a research report at the American Petroleum Institute in 1956, demarcating the US crude oil production on the bell-shaped curve. The curve's starting point was placed in the late 19th century when oil production was zero, with oil peaks coming between 1965 and 1975, ranging from 2.5 to 3.0 billion barrels per day. Hubbert also predicted that the production would decline afterwards beyond the 2150s. In addition to that, Hubbert also predicted that global crude oil production from the untapped reserves of 1.25 trillion barrels would peak at 2000 with an average production rate of 12 billion.

How may Peak oil condition arrive?

Numerous conditions can bring peal oil. On such condition can be the depletion of natural resources, which may reduce the crude oil's production. Peak oil can also be attained by intentionally reducing production. It can also be caused by the popularity of cheap alternative sources of energy like wind, solar, nuclear etc., which could subside the crude oil’s demand.

Case Study of US Peak Oil:

As peak oil theory states, any finite resource, including oil or gas, will have different production phases from start to end. At some point in time, during the course of its production journey, the level of production will reach its maximum level following a bell-shaped curve. When the whole life cycle of production of a well, a field or a region would be plotted into a graph, it will demarcate the maximum production or peak of production when half of the oil has been extracted. The condition is almost true for a single well, a producing field or a producing region and for the whole world as well. 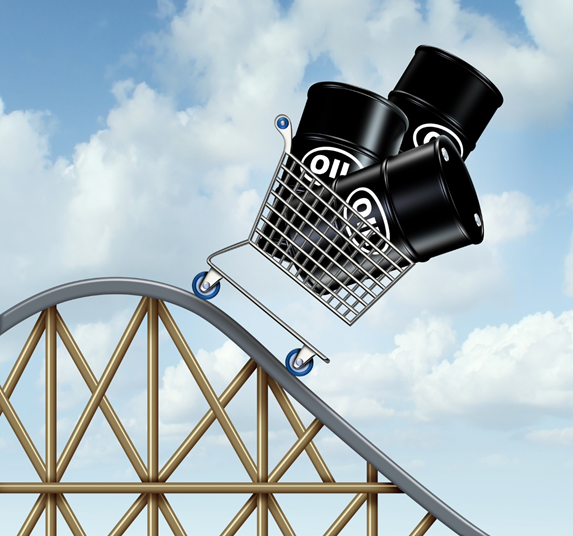 For example, oil production grew progressively until the 1970s, and a gradual decline in production was noticed afterwards despite the introduction of advanced exploration and production technologies and an increase in the market price of crude oil.

What are the possible consequences of Peak Oil?

Peak oil consequences are directly linked with the economy. With a limited supply of crude oil after attaining peak oil scenario, the oil prices will skyrocket sharply. The rapid spike in oil prices due to its limited supply will affect the revenue of oil-dependent nations and oil-dependent industries, including several petroleum products. Prices of agriculture products like pesticides, fertilizers may rise steeply. A sharp rise in agricultural products would eventually increase the food prices, and we may notice various parts of the world experiencing hunger issues.

We may notice non-fossil fuel-driven vehicles overtaking the market. Electric vehicles, hydrogen and solar-driven vehicles may acquire the future automobile industry. If peak oil condition comes, we may see a decline in carbon emission levels as most of the world's carbon emissions is directly related to crude oil burning. With a decline in crude oil supply, the oil industry will break down. People will lose jobs; many operations will be permanently shut down. The shutdown of the oil industry will leave a huge gap in the world market.

When will Peak Oil come?

With the outbreak of coronavirus last year, the crude oil demands have been subdued. Various oil and gas energy leaders have revised their estimate for global peak oil. Let us see what market leaders say about peak oil.

US stocks retreat for third straight day on inflation woes

Nasdaq logged 66th correction this week since its inception in 1971