What was Black Monday?

On 19 October 1987, the Dow Jones Industrial Average (DJIA) lost over 22% in a single day, dubbed as "Black Monday." It became one of the most well-known financial days in history, as it marked the start of a global stock market downturn. As a result, by the end of the month, most of the leading exchanges had lost more than 20% of their value.

Economists blamed the disaster on geopolitical developments and the introduction of computerised programme trading, which hastened the sell-off.

How did Black Monday occur?

Before Black Monday, there were some alarming warning signs for investors. The Dow Jones Industrial Average dropped over 4% on 14 October and then plummeted another 2.5 %. The day after that, 16 October, the Friday before Black Monday, saw a devastating 5% drop in London stock markets, which coincided with the Great Storm of 1987, unexpected natural disasters that formed hurricane-force winds in the English Channel and contributed to two fatalities. 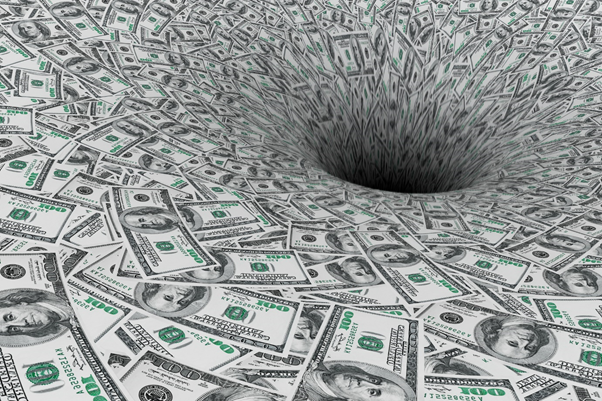 On Monday morning, the crash occurred in Hong Kong. As other markets felt the aftershocks of the first drop, the impact persisted throughout Asia and the Asian trading session. When the London market session commenced, the market chaos continued to spread across Europe. By the time the U.S. financial markets opened, stocks were practically in freefall. The DJIA had lost more than 500 points, and the S&P 500 had lost more than 55 points by the end of the day.

What was the root cause of the Black Monday crash?

Many market analysts believed that the 1987 Black Monday meltdown resulted from a long-running bull market ripe for a significant correction. Since its commencement in 1982, a primary bull market has not seen a single substantial corrective pullback of prices, and 1987 was the fifth year of that bull market. Stock values had more than tripled in price in the four and a half years leading up to the Black Monday disaster, with 1987 alone experiencing a 44 % surge.

The other cause of the significant fall was a computer, or programme trading, which was new to the markets in the mid-1980s. Brokers were able to execute trades more quickly and place larger orders because of the usage of computers. Furthermore, software programmes developed by brokerages, banks, and other organisations were programmed to automatically execute stop-loss orders, effectively selling out positions if stocks fell by a particular percentage.

On Black Monday, computerised trading systems created a domino effect, speeding up the selling as the market fell, causing the market to lose even more.

The third element that led to the catastrophe was portfolio insurance, which, like computerised trading, was a novel phenomena at the time. Large institutional investors used portfolio insurance to hedge their stock portfolios by taking short positions in S&P 500 futures. If stock prices fell significantly, the portfolio insurance techniques were designed to raise their short futures holdings.

Before Black Monday in October, concerns about interest rates, oil prices, trade imbalances, and inflation prompted warning signs of heightened volatility and a few severe down days in the market.

However, markets did not continue to rise permanently, and portfolio insurance schemes and computer trading occurred unexpectedly, resulting in the 1987 crash. As a result, the market needed a price correction urgently since stocks had grown overvalued. 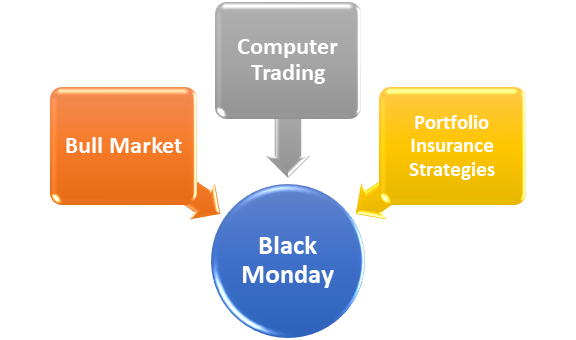 What is the fallout from Black Monday? 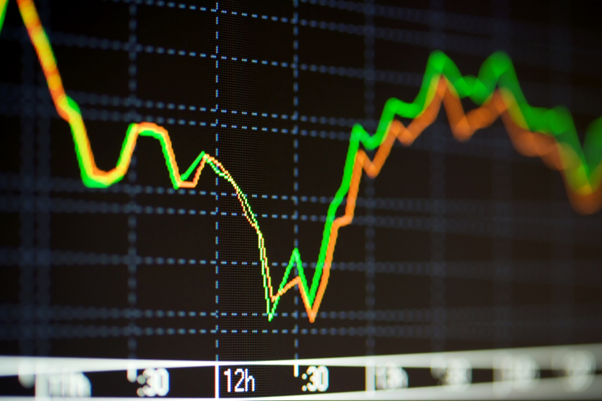 The goal of the circuit breaker system is to try to avoid a market panic in which investors liquidate all of their holdings at once. It's widely assumed that widespread panic was responsible for most of the Black Monday crash's severity. Temporary halts in the trading process are set up under the circuit breaker system to give investors a chance to catch their breath and, ideally, make logical trading decisions, avoiding a panicked stock sell-off.

Is it possible for Black Monday to reoccur?

Since the Black Monday catastrophe, protection mechanisms such as circuit breakers and trade curbs have been incorporated into the market to avoid panic selling. However, supercomputer-driven high-frequency trading (HFT) algorithms move large volumes in milliseconds, increasing volatility.

Markets lost similar amounts in March when jobless rates hit their greatest levels since the Great Depression, before recovering through the summer of that year amidst the 2020 global COVID19 epidemic.

A global update of COVID-19 cases. Where does Australia stand?

5 Canadian growth stocks to hold for the long haul

Is Goodfood (TSX:FOOD) a penny stock worth exploring after Q1 results?