What is a Black Box?

A black box is a system whose implementation is unknown, meaning that little or no information about its internal workings is available. A black box model is a computer programme that transforms different data into useful investment strategies in finance.

What does the black box model imply?

A black box model shows the relationship between a system's outputs and inputs. This model has a variety of definitions and is used in a variety of contexts.

It also describes the functional relationships between system outputs and inputs in engineering, science, and computing.

A black box model is a financial model used in business where computerised software is used to transform different investment data into investment strategies. 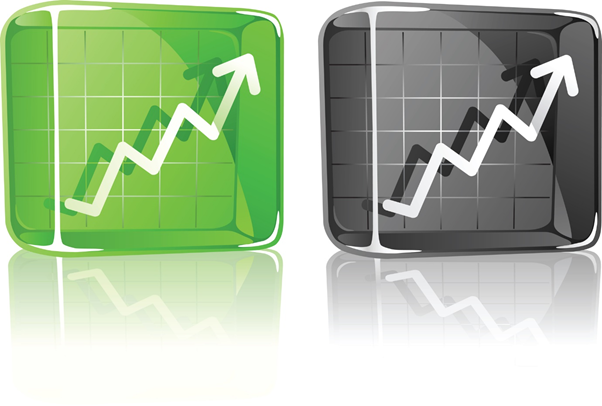 What is the role of the black box in the financial market?

Before the black box concept was generally implemented in the financial markets, where the model is correlated with the decision-making phase, it was exclusive to the computing, scientific, and engineering sectors, where the relationships between system outputs and inputs were seen. This model may be a transistor, a human brain or memory or an algorithm. 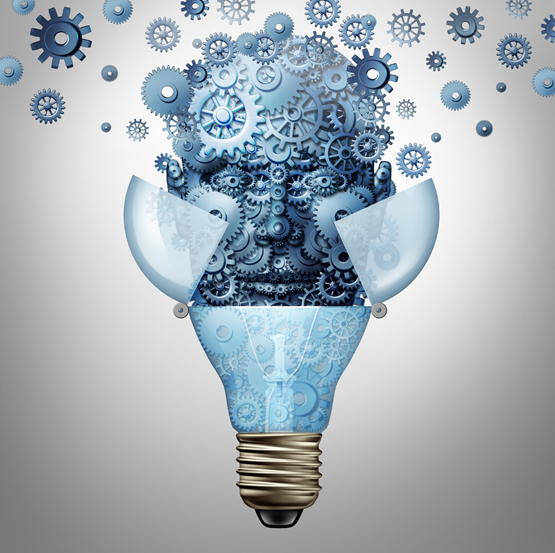 However, in the financial markets, the use of the black box model has raised concerns about the systemic risks that this model introduces to the market by encouraging investors to mask the genuine risk of their investments behind technology and computer programmes.

The black box model is often used to illustrate the stimulus-response patterns of customers as a model customers behaviour theory.

What are the uses of the black box model?

Over the years, the black box has developed tactics and implementation plans for profitable product sales. The black box model is used by financial markets, product-selling firms, and websites to create in-demand and compelling goods that affect and attract customers worldwide.

The majority of product-creating businesses operate based on want-fulfilment rather than need-fulfilment. They use celebrity faces to generate demand and exposure for their product based on a variety of factors. They also employ various tactics, such as keeping customers interested in their goods and offering discounts for more extended periods.

The black box model can also adjust the location, cost, and promotion of items. It also aids in analysing current business opportunities based on research, the generation of demand in response to that opportunity, and the targeting of a particular group of people to involve them in the company's goods based on their needs. 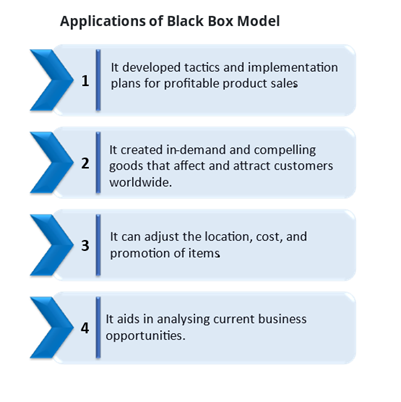 How have black box strategies been used over time?

Black box models have been in and out of favour over the years, mainly depending on whether markets are rising or falling. Black box tactics are singled out for their disruptive nature during chaotic patches.

Big data applications, artificial intelligence, computational power advances, and machine learning contribute to the mystique of black box models that use advanced quantitative methods. Hedge funds and some of the world's largest investment managers now use a black box or black box-like model to regularly handle their complex investment strategies.

How does the black box paradigm endanger the financial market?

The use of the black box model in financial markets is highly dependent on the business cycle and market conditions. During high market volatility, black box models may pose more significant risks, resulting in the market's eventual collapse.

The flash crash of 2015, the portfolio insurance episode of 1987, and the long-term capital management implosion of 1998, among others, are examples of how black box techniques cause damage. 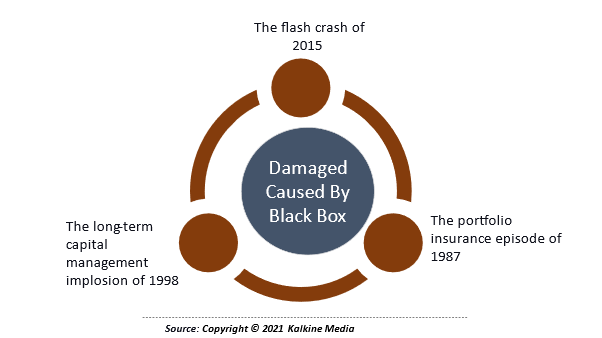 Black box tactics are fraught with dangers, and various objections have been posed to their use. Machine learning, data science, technical advancements, and other related areas, on the other hand, have advanced the complexity of black box models. Currently, these techniques are also used by hedge funds and institutional investment managers when dealing with complex investments.

In the financial markets, the rise of black box strategies has raised a range of risk management issues. The additional systematic risk black box trading strategies make a significant contribution. Investors use black box tactics to hide their actual risk, obviating the need for regulators, proprietary technologies, and investors to have a complete image of operations to evaluate risk accurately.

What are the experts' thoughts on black box methods?

The inconsistency of the black box paradigm is one of the critical disadvantages cited by experts. In the marketing industry, depending too much on such models does not always pay off.

Since the Black Box model does not apply to all goods in the same way, it is difficult for marketers to depend on the model's basic strategy. Furthermore, since there are millions of consumers with vastly different preferences worldwide, the business research using the black box model does not have to be always right.

Marketing tactics may often end up satisfying people's desires rather than meeting their needs. They often use lotteries, exchanges, and prizes to take advantage of the customers' weaknesses. Companies' lofty promises turn out to be misleading advertising, resulting in customer's loss of money.

Boxabl stock price: Here's what the 'housing stock' will cost

From MCR to PAN: ASX nickel stocks to watch out for