Boom refers to a period during which an increase is reported in commercial activities either within a business, industry, market or economy.

Boom is a phase in the business cycle which is followed by a bust. Boom and bust in the economic cycle involve rapid growth usually followed by inflation, thus leading to economic contraction. 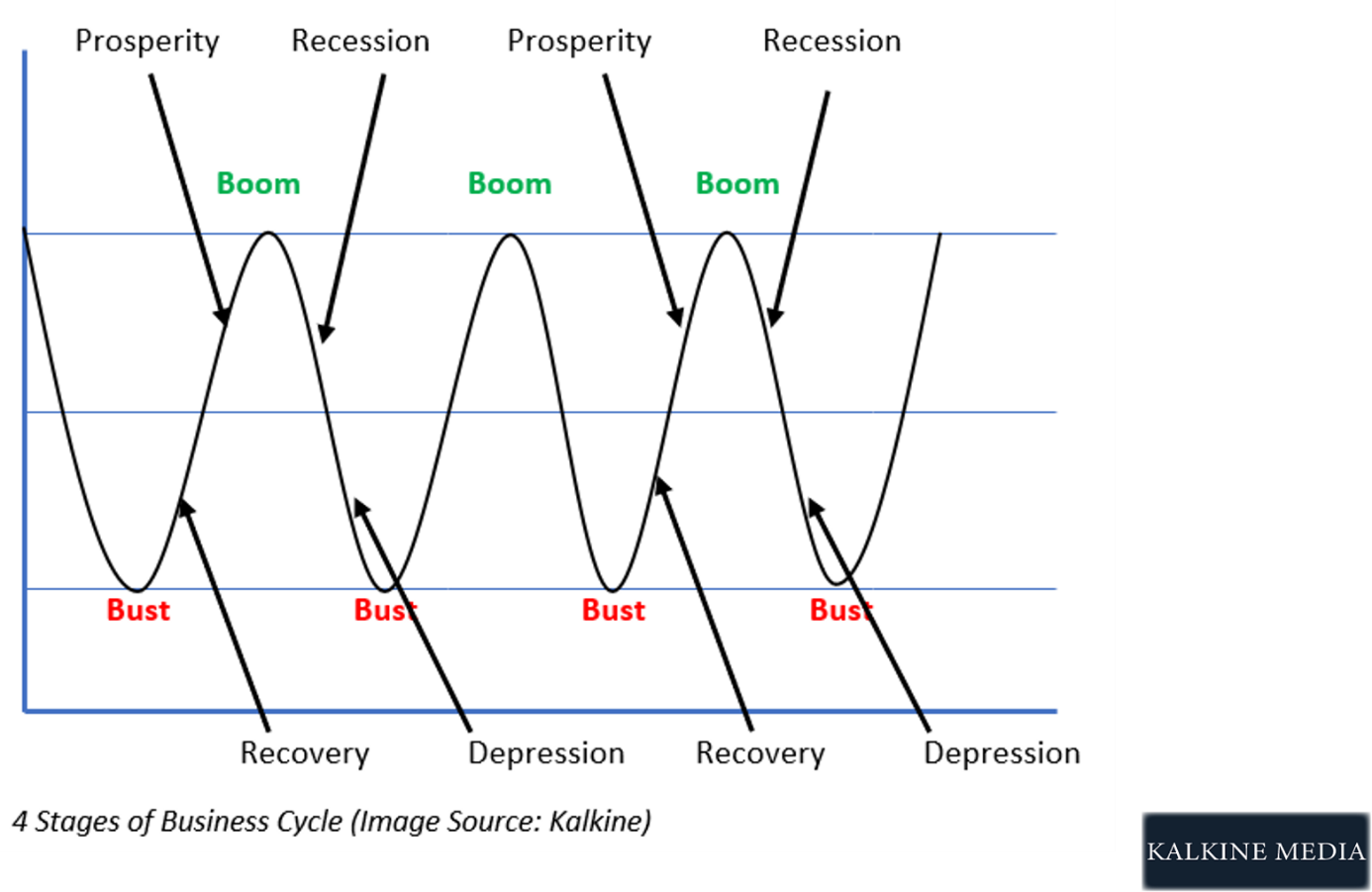 In general, economic cycle is measured with the help of an increase and decline in real GDP or GDP that is adjusted for inflation. It is the fluctuation in the economy, as a result of output from various sectors within that economy.

A Glance at Australian Economic Growth:

Australia has seen 28 years of uninterrupted economic growth. The Australian economy is expected to continue to surpass every other major advanced economy in the future as well. According to latest assessment by the International Monetary Fund, real GDP of the country would grow by an annual average rate of 2.7 percent until 2023. This represents an increase when compared with an annual average rate of 2.6 percent during 2014-2018 (real GDP grew by 2.9 percent in 2017-18).

From 1991-92 to 2017-18 (27 years of economic growth), out of 19 major sectors, 12 sectors expanded by at least 3 percent per annum. The average yearly growth rate of Services sector was 3.4 percent and the sector outperformed progress in non-services industries of 2.1 percent. The tech driven industries in Australia like information, media & telecommunications; and professional, scientific & technical services soared by a yearly average rate of ~ 5 percent over this time frame. Other industries like financial/insurance services and health care & social service also grew strongly during the period at ~ 4.5 percent each.

In this article, we are discussing recent developments of six tech stocks trading on the ASX.

EML Payments Limited (ASX: EML), the issuer of pre-paid financial cards, on 13 November 2019, released its AGM 2019 presentation and notified about the completion of the placement and entitlement offer, valued at approx. $156 million.

Other than these, the company also provided its FY2019 review. The company delivered 82 percent growth in its EBITDA CAGR in 5 years. In FY2019, the company’s revenue was $97.2 million, EBITDA was $29.1 million, GDV (Gross Debit Volume) was $9.03 billion. The company has a presence in 23 countries in regions including North America, Europe and Australia.

The presentation also highlighted that the company in 10 years had recurring revenue CAGR of 8.4 percent, EBITDA margin of 27.5 percent and ROE of 26.9 percent.

During the period, the management took some key steps to execute its long-term growth plans. The purchase of Equatex was completed during this period and work was initiated targeted towards bringing the advantages of this investment into the larger Group. The process of transition of major business lines from a regional to a global mode was also started, allowing each of them to identify and take advantage of the best market opportunities.

Recently, WiseTech Global Limited (ASX: WTC) was under limelight when J Capital Research Limited (J Cap), a registered investment advisor with the US SEC alleged WTC of inflating its profit by 178 percent and also related to the acquisitions made by WTC.

On 23 October 2019, WTC responded to the allegations and rejected the claims of J Cap related to financial impropriety and irregularity in the report. The details can be read by CLICKING HERE.

The notice confirms that Mitsubishi UFJ Financial Group, Inc now has interest in 22,966,608 securities and has a 5.09 percent voting rights.

The company also recently updated the market with 2019 AGM Presentation, under which strategic objectives executed during FY19 were discussed and FY20 update was shared. 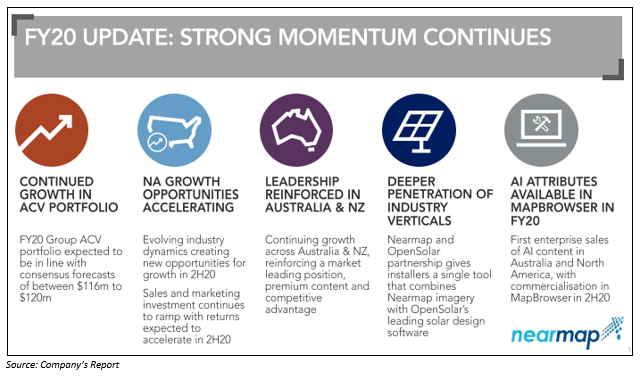 In another market release, the company announced the renewal of its union-wide performance partnership with Rugby Australia. The expanded partnership now includes the new Vector technology of CAT. The Vector platform of the company helps in improving player performance, lessening injury risk and supporting return to play processes. This technology would be implemented across the entire Australian representative teams, academies and Super Rugby franchises along with match officials.

In the AGM, the company took its shareholders through the FY2019 results, highlighting

The company reported a strong start to FY2020. Laurence Baynham, Chief Executive Officer and Managing Director, stated that in the first half of FY2020, DTL is projecting a pre-tax profit in the range of $11.0 million to $12.5 million.

Below table illustrates the performance of the above discussed tech stocks on ASX on 14 November 2019.