The entertainment industry has been one of the worst affected sectors during the pandemic. Sales and production figures plummeted as the states imposed covid restrictions. Fortunately, the situation has improved in most parts, including the US and Europe, in the first quarter of 2021.

The latest US official data show that consumer spending has increased in recent weeks, raising hopes in corporate America that the worst days may be over, and the recovery is moving in full steam ahead. 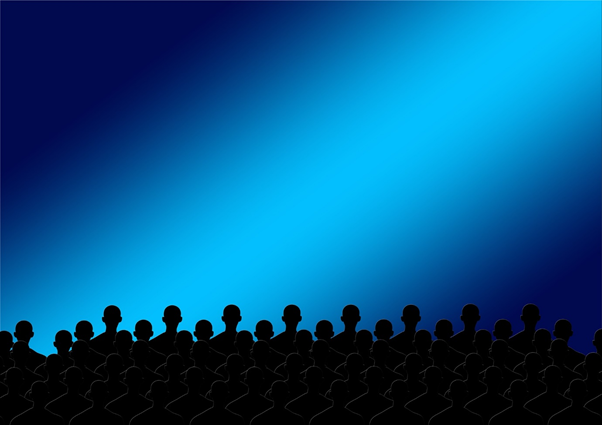 Also Read: Dogecoin Wasn’t the Only Crypto to Fall After Musk’s SNL Appearance

Dolphin is one of the leading film-and-television production companies headquartered in Miami. It is also a major producer of online entertainment content. Its movie-making division, based in Coral Gables, Florida, primarily focuses on creating products for family audiences.

Some of its popular digital series included Cybergeddon, Max Steel, and Aim High.

Dolphin has partnered with Hall of Fame Resort & Entertainment Company and H2H to launch a new series based on a unique NFT unveiled by Tim Brown, the Heisman Trophy winner.

Furthermore, its subsidiaries, Viewpoint Creative and The Door, a PR firm, had joined hands with the NGO Leary Firefighters Foundation to host a unique nationwide program to celebrate International Firefighters Day on May 4.

Presenting its business outlook for 2021, CEO Bill O'Dowd said Dolphin would venture into new entertainment verticals this year. Building on its success from Dolphin 1.0, which saw several strategic purchases, the company will continue to focus on best-in-class products, he said.

Dolphin will strive to create interesting new content and consumer products this year, leveraging on its entertainment marketing arm Super Group, he added.

Headquartered in Connecticut, it is one of the leading providers of video-streaming networks. Chicken Soup has a majority stake in Crackle Plus, formed in collaboration with Sony Pictures, owner of streaming networks such as Popcornflix, Crackle, and Truli.

It also owns the Landmark Studio Group, which is responsible for creating content.  Chicken Soup said on Monday that it acquired the international rights to the Moonstone Entertainment Library in a 10-year deal. It will have marketing rights to 47 titles immediately.

Some of Moonstone's popular titles included Alan Rudolph and Noah Baumbach. Moonstone Entertainment, founded in 1992, is a leading producer of award-winning independent films such as Thick as Thieves, Digging to China, and Afterglow.

Chicken Soup's Crackle to feature famed Hollywood actor Ashton Kutcher in a new six-episode series for Season 2. Mr. Kutcher is also one of the producers of the six-episode season. In 2020, Crackle had doubled its content offerings, and it hopes to build on that momentum this year.

Headquartered in Dallas, Texas, the company runs some 140 entertainment and dining enterprises in the US and Canada. The company earns half of its revenues from its play division, which operates amusement and video game services. Its other primary source of income is food and beverage.

The company had last month appointed Atish Shah to its board. He had served as the CFO of the company.

Of the total 141 stores of the company, 76% or 107 stores were open at the start of the first quarter of 2021. The number rose to 138 stores by April 18. Although most stores are available only for limited hours, the company hopes to operate in total capacity after the covid situation improves.

Also Read: Here’s why Bionomics (ASX:BNO) shares were trending on the ASX today

Given the positive outlook, the company has raised its previous annual sales targets from US$210-US$220 million to US$252-US$257 million.