US inflation slowed down to 8.3% in April as gasoline prices eased

Gasoline prices slid 6.1% in the month after soaring 18.3% in March, suggesting that inflation may have reached its peak. In March, the CPI rose at an annual pace of 8.5%, the largest year-on-year gain since December 1981.

The month-on-month CPI growth of 0.3% in April was the slowest pace of increase since August 2021.

Experts believe that although inflation is here to stay, markets can at least heave a sigh of relief that it isn’t getting worse.

The Fed can still maintain the status quo of its 50bp rate hikes in June and July and not go into overdrive to contain inflation, they said.

While gasoline prices dropped, food prices soared 0.9%. Dairy and related products surged by 2.5%, the highest since 2007. 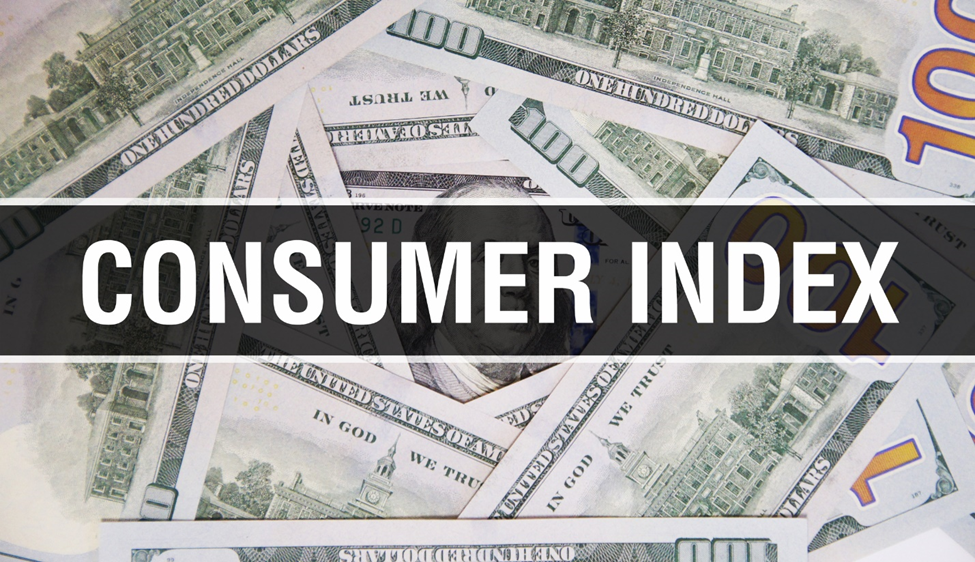 Also Read: TLRY, CRON among top 5 cannabis stocks to explore in May

The Russia-Ukraine war has been the main reason driving up the gasoline and goods prices. Even as the economies tried to recover from the pandemic, the Russian invasion of Ukraine came as a double whammy, further straining the global supply chain.

Apparel prices dropped 0.8% after six months of rising on the trot while people paid higher prices on medicines and hospitals.

There is a mixed reaction to inflation after the CPI report on Wednesday. People are happy that the numbers declined from last month, but at the same time, they are a notch higher than expected.