Coming out of the Covid-19 disruptions earlier in 2020, FTSE 100-listed miner, Anglo American Plc (LON: AAL) witnessed strong recovery during the second half, which continued through the fourth quarter. The blue-chip miner benefitted from strong performances in iron ore at Minas-Rio in Brazil and copper at Los Bronces in Chile.

The production got back to 95 per cent of 2019 levels during the H2 2020. The recovery was aided by the proactive decision made by the company to suspend operations at the Grosvenor metallurgical coal mine along with planned maintenance at both the Collahuasi (copper) and Kumba (iron ore) operations. 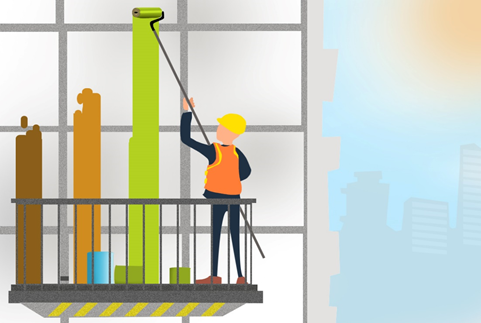 The company anticipates strong demand and sustained recovery for rough diamonds in 2021 as sales of diamond jewellery picked up steam during the holiday season. Despite the disruptions caused by Covid-19, the demand for rough diamonds is expected to be resilient.