The Supreme Court of the UK on Friday provided relief to tens of thousands of small businesses that were forced to close during the Covid-19 pandemic by ruling in their favour in the fight over business interruption insurance claims settlement. This can be considered as a landmark judgment for the small businesses, which are now set to receive payouts on business interruption insurance claims.

The court ruled against the lobby of six insurers and supported the policyholder action group, which was backed by the Financial Conduct Authority (FCA). According to the regulatory watchdog, the value of the number of claims due to the pandemic is estimated to be around £1.2 billion.

Technically, a business interruption insurance is meant to be paid out if a business cannot trade due to occurrence of some unprecedented and unusual events. This forms the basic premise of the case. Insurers were accused by the small businesses for running away from their responsibilities.

Some insurers even refuted the claims and denied the payout by citing that business interruption insurance products were not designed to cover against government-imposed lockdowns. 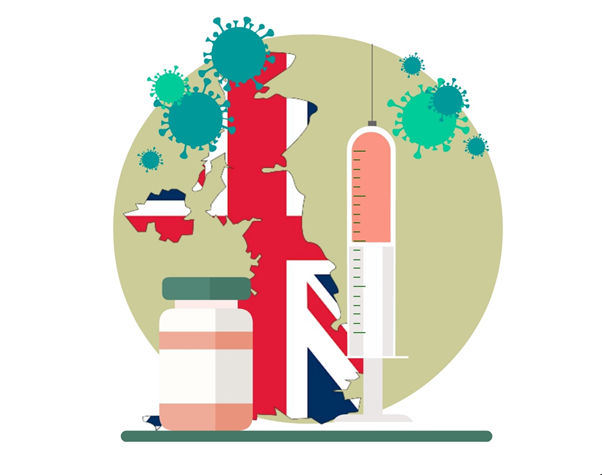 Due to ambiguous policy language and passive attitude of insurers, the FCA launched a test case to seek clarity over business interruption insurance cover in 2020. The same case was earlier filed in the High Court last year. The high court too had ruled in favour of policyholders in September, but the insurers’ lobby decided to appeal against the ruling.

During the initial lockdown in March 2020, a lot of businesses complained to the FCA about the dishonouring of claims by the insurers. From the insurer’s perspective, the business interruption cover considers the physical damage to business property or inability to access the premises due to government notification/ emergency.

In addition, the business interruption cover also talks about disease breakout within a vicinity. But the insurers reportedly rejected the claims related to Covid-19 pandemic.

Involving court in such a sensitive issue has proven to be right by the FCA. This was the quickest way to sort the confusion over the business interruption insurance product. The Covid-19 pandemic certainly took the world by storm as none of the insurers could have anticipated such a crisis.