Consumer Price Index (CPI) inflation in the United Kingdom jumped to 5.4% in the final month of 2021. Britain’s inflation rate rose to the highest level in the last 30 years, as per the official figures released by the Office for National Statistics (ONS). The inflation rate remained above the consensus market forecast of 5.2% and much higher compared to the 5.1% reading in November 2021. The last month’s inflation reading is the highest since March 1992, when the inflation skyrocketed to 7.1%.

The inflationary pressure in the UK economy has been on a consistent rise in the last one year. In January 2021, the inflation was at 0.7%, which rose gradually to the current level of 5.4%. Inflation could further rise to 6% by April 2022 as per the forecast by the Bank of England. On a broad basis, some of the key factors that contributed to the higher reading are the supply chain bottleneck caused by the pandemic rising energy prices after the revised price cap in October 2021. As per market experts, energy bills for households might rise further when the price cap is revised again after a gap of six months in April 2022.

According to the official figures, the biggest price increase was observed in food and non-alcoholic beverages (4.2%), household goods (7.3%), hotel & restaurants (6%). On the other side, some price cooldown was observed in cost of transport, and recreational and culture segment. 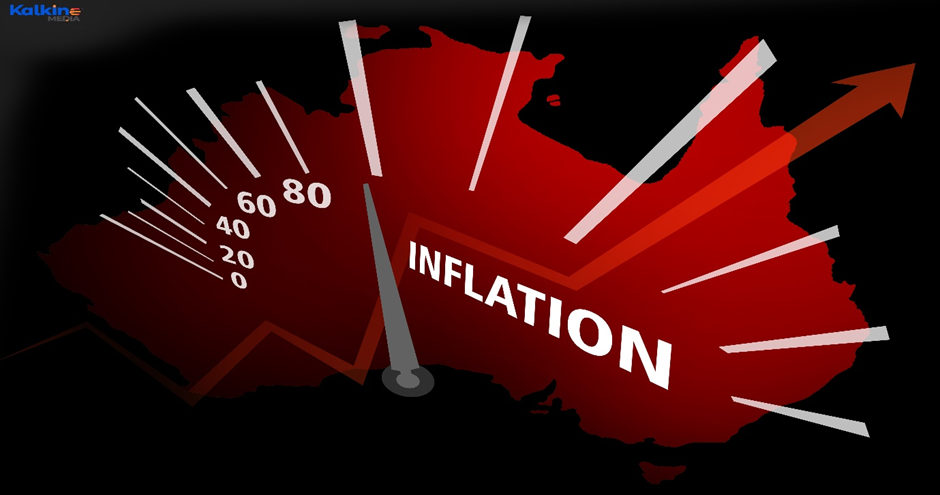 Impact of rising inflation in 2022