In view of new cases of Coronavirus in Auckland city and resultant Level-4 lockdown, the Reserve Bank Governor will face a difficult choice in deciding whether to hike the OCR now or not.  A rate hike which looked imminent some days back due to strong economic data pouring from all over is now a big question mark.

Major banks have also changed their tunes on whether RBNZ will change the OCR in its monetary policy statement today saying that the central bank should keep the rates unchanged.

The ASB that had been asking for double rise is now saying that it expects the rates to remain unchanged at 0.25 % due to Level 4 lockdown.

The ANZ Bank economists who had earlier said that there was only a 10% chance that Reserve Bank governor may not raise the OCR are also asking for a `no change’ in OCR . 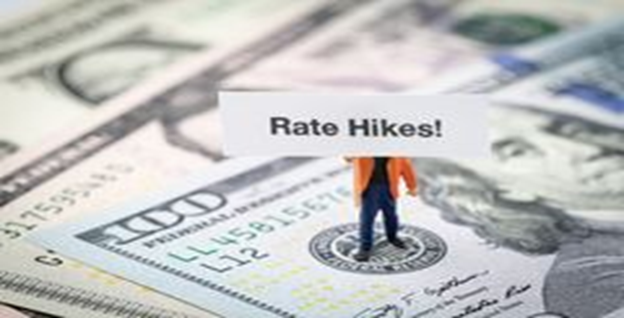 Westpac has also updated its expectations to` no change’.

According to them given that the New Zealand has entered into Level 4 lockdown stage, there is uncertainty around the spread of COVID-19 cases and RBNZ needs to keep the rates unchanged till there is more clarity and certainty.

In fact, even the Reserve Bank governor, Adrian Orr was seen to be in favour of a OCR hike this monetary policy meeting.

In view of the changed circumstances the Governor will have to consider uncertainty around the spread of COVID-19 cases and maybe wait till there is more clarity and certainty.

Even though, the economy showed signs of overheating, yet the spread of Delta variant is a greater concern.

Secondly, can New Zealand have an independent monetary policy. Federal Reserve and Reserve Bank of Australia  have opted for a wait and watch approach, so should New Zealand have a standalone approach in the new scenario around the Delta variant.

Thirdly: Even though rising inflation is a big concern for Kiwis, it could be short lived and may not be there for long.

The Governor needs to do a balancing act so that the monetary policy settings neither hold back nor push forward the economy too much.