New Zealand central bank Governor Adrian Orr on Friday signaled that the Reserve Bank would be raising interest rates as quickly as possible to tame inflation. He said that the keyword was `quickly’ as the bank wanted to avoid unnecessary tightening in the future. Sounding hawkish at the Waikato University Economic Forum, Orr said that the RBNZ would be taking its foot off the accelerator as quickly as possible to avoid using brakes unnecessarily in the future.

Even though he raised the OCR by only 25 bps in the recent monetary policy review on Wednesday, he is looking at quick raises going ahead, in view of mounting inflationary pressures.

Several economists had expected at least a 50 bps rise in the OCR as inflation is at an all-time high of 5.9%.
Related Read: New Zealand central bank raises OCR by 25 bps, says more tightening ahead
Also Read: Monetary Policy Review: Will RBNZ hike OCR by only 25 bps today? 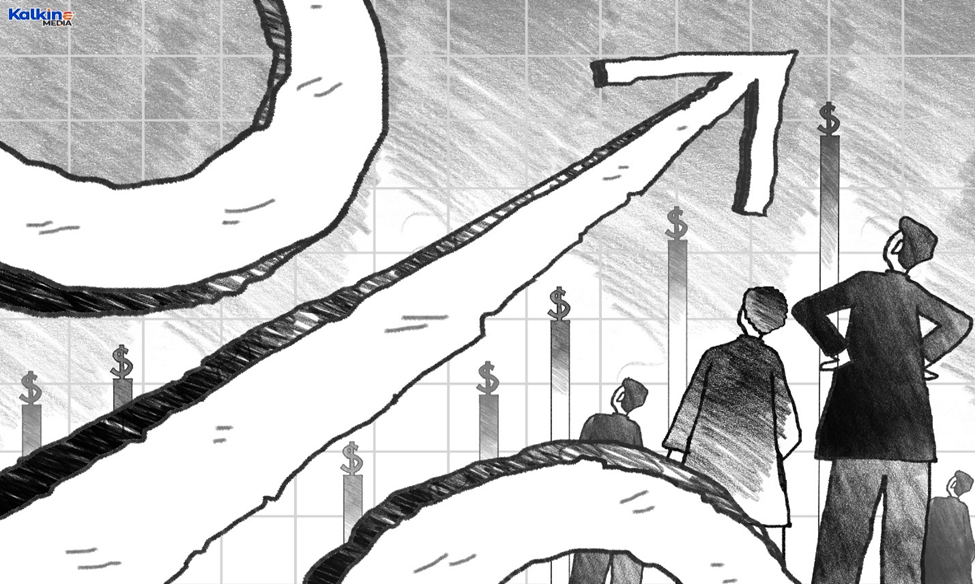 The governor said that central banks all over the world were being confronted by a challenge that had not been experienced for a long time — high inflation.

He said while the inflationary challenge was a familiar one to central banks, the environment in which it was being tackled was unique and uncertain.

Ever since COVID-19 began, the Reserve Bank of New Zealand (RBNZ) has managed to avoid challenges of deflation and unemployment. Now it faces a more traditional challenge of rising consumer price inflation in unique settings of the pandemic.

While consumer price inflation is being driven to a large extent by global factors, domestic factors are playing a role in driving the prices up. That is why the monetary policy committee has taken a decision to reduce the level of monetary stimulus and will continue to do so until inflation and employment levels are fully contained at sustainable levels.

The RBNZ Governor said that under the Bank’s `least regrets policy’, it became important that the inflation was contained immediately. He said anything less from the bank would risk long-term economic costs and reduced well-being for Kiwis.

He said the review, now underway is an opportunity to consider how the RBNZ balances inflation and employment considerations. All other considerations like housing and distributional impacts will be treated as secondary.

Bottom Line: Reining in inflation and bringing it with the range is the top priority for the RBNZ and for that it will be going for more rate hikes, said Adrian Orr.