The Federal Reserve on Wednesday signalled a broad rollback of the covid-era support by the second half of 2023 as the economy steers clear the last remaining hurdles on the way to recovery.

After a two-day session of the central bank, Fed officials on Wednesday said that they might consider increasing the rates if the inflationary pressures continue to persist towards the end of 2023. The bank has been maintaining a loose monetary policy since the pandemic struck last year.

Officials are also looking at the bank’s current policy of bond purchase. However, they have not indicated any immediate plans to roll back the measure to ensure liquidity in the markets.

Currently, the bank’s interest rates are near zero. It also buys around US$120 billion worth of treasury bonds at low-interest rates monthly.

Also read: US Consumer Prices Jump 5% in May, the Highest In 13 Years 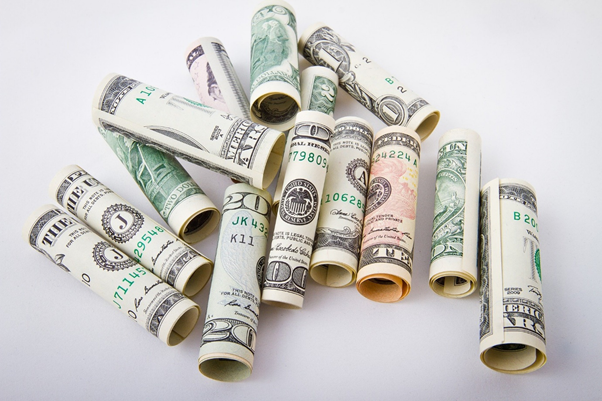 The bank wants to tackle the twin issues of job creation and inflation over the next few months, even as the economy gets better while setting a rough timeframe by 2023. For the first time, the Federal Reserve has allowed inflation to cross the 2% mark in many years. The bank said it would give advance notice before withdrawing any policies.

However, speaking to reporters after the meeting, Fed Chairman Jerome Powell said that the bank would continue its discussions among the members before taking a final decision on the suggestions. He declined to give a precise timeline for implementing the changes. He also noted that the members unanimously concurred that the US economic recovery is on the right track.

The bank expects the economy to grow by 7% this year.

Also read: US retail sales drop 1.3% in May as spending shifts back to services

The unprecedented covid pandemic had brought the economic activities in the world’s largest economy to a grinding halt. The government’s focus was mainly on two fronts: Reining in the virus and spur growth through a massive dose of fiscal stimulus. To date, the government has spent trillions of dollars for economic revival and covid protection.

The central bank had expected a lower inflation rate during the current recovery phase. The Consumer Price Index (CPI) jumped 5% in May, the highest increase since 2008.

The labor market’s recovery also has been slower than expected. In April and May, 837,000 jobs were added, but millions of Americans were still out of work.