The proposed pot legalization draft bill, when signed into law, would allow cannabis companies to trade at stock exchanges and access bank services.

The bill called The Cannabis Administration and Opportunity Act, if passed, will legalize marijuana like tobacco. In that case, the federal will tax pot at the federal level.

Chuck Schumer, the Democrat majority leader, and Sen Cory Booker and Sen Ron Wyden on July 14 proposed the draft bill to remove cannabis from the Controlled Substances Act. However, the bill is yet to be officially introduced. 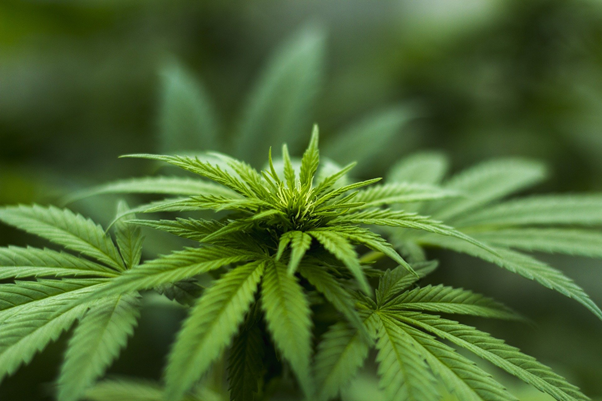 What are the provisions in the bill?

The proposed legislation seeks to remove strict regulatory burdens on cannabis companies. They will be allowed to take loans, have bank accounts, and also take tax deductions. They can also trade on stock exchanges like NYSE or Nasdaq.

The minor offences of marijuana will be removed from the records. Those who were convicted earlier will be able to take benefits of federal services or will not affect their immigration status.

The tax rate on marijuana products will start from 10 percent in the first year to 25 percent in the fourth year, and later it will be taxed based on milligram. To promote small businesses, the bill will cut 50 percent of taxes on sales of marijuana worth 20 million.

Part of the taxes will be used for people who were the victim of the drug war, public health, and research. The fund will also be directed to Black Colleges and universities.

What are the hurdles?

Senator Schumer has an arduous task to gather support for the bill as many Republican members are in opposition to it. Republicans have a majority in the Senate. Although President Joe Biden had thought of decriminalizing cannabis, he was apparently not in favor of legalizing it.

It is not the first time that such a bill is proposed. Earlier bills have also met opposition from Republicans. However, 18 states have already legalized pot for recreational purposes, while 37 have legalized it for medical use. In addition, states like New Mexico, New York, and Virginia have recently legalized it for taxes as they struggled with funding due to the Covid-19 pandemic.

Stocks of pot companies like Tilray (Nasdaq: TLRY) soared following the news of the draft bill.