The Australian economy has seen a series of feats throughout 2021, with the government referring to these achievements time and again amid approaching elections. These accomplishments have been impressive and achieved at a time when the economy was still under lockdowns. However, alongside these sparkling achievements are a list of challenges that the economy must wade through in 2022.

Elections times are full of campaigns and sometimes misinformation about what a party may or may not have achieved during its term. Meanwhile, the truth of any matter may not always be presented correctly in such times and made to look more palatable than it really is. With elections coming closer, discussions are doing rounds whether the Australian economy is strong enough as it is publicised or not.

Australia’s recovery from the pandemic has been exemplary for many nations that have taken a severe hit from the pandemic. The timely implementation of monetary and fiscal measures, followed by tightening of restrictions, have been a few ways through which authorities have successfully controlled the economy. Unfortunately, these measures were put in place at the cost of rising government debt.

The country’s government debt has risen by AU$300 billion since the last election. The piling debt could become an issue if conditions become tight again, like the scenario seen during the first wave of the pandemic. To put things into perspective, the present-day Australian government debt is larger than what it was during the global financial crisis (GFC). However, the situation seems better than having a budget surplus as the cost of government borrowing (Interest rate) is at a record-low level.

Amid the ongoing uncertainties, it will be wrong to say that this scenario will never come again. However, as many experts have been suggesting, the economy seems to be very well positioned to survive small bumps along the road to revival.

Managing the economy through a pandemic

While it is true that managing a pandemic is no joke, especially when it has an ever-changing form and can spread like wildfire. However, some voters have raised doubts over Prime Minister Scott Morrison’s handling of the economy in recent times. This is probably due to the disappointing performance of some economic indicators, including consumer confidence and payroll jobs. 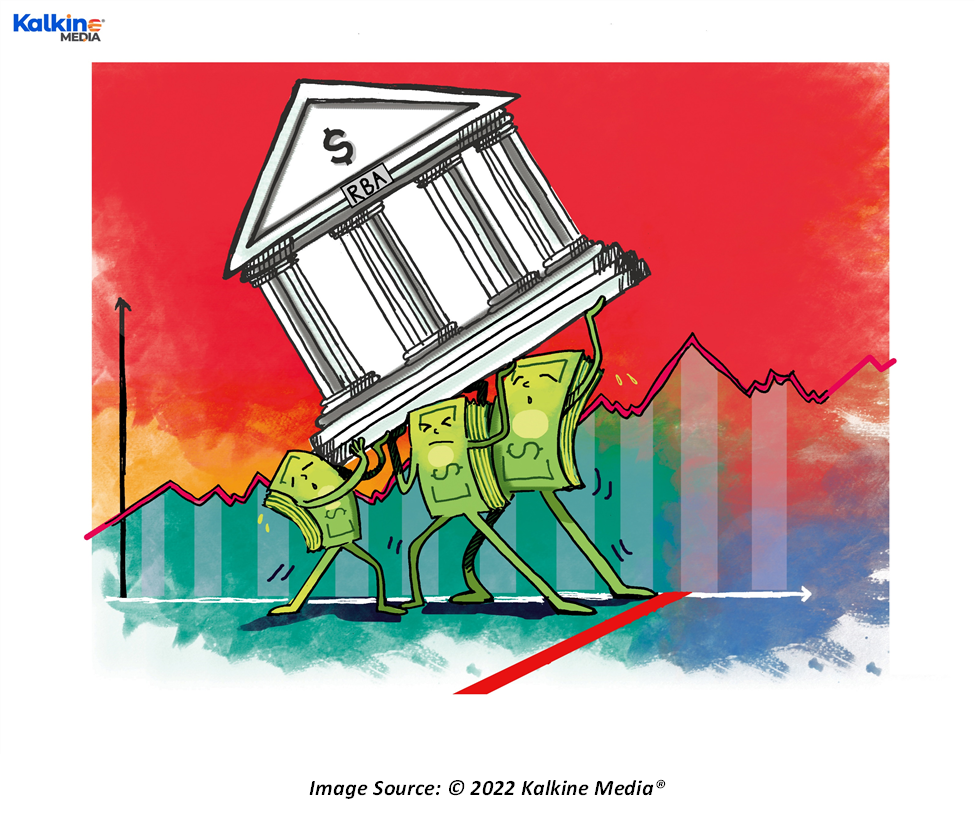 Do Not Miss: Has Australian economy begun to show impact of Omicron variant?

Consumer confidence in the country has been on a downward spiral, especially given the rapidly spreading cases of the Omicron strain. This declining confidence has prevailed despite no government restrictions prevailing in the country. It seems consumers are not so confident about the government’s handling of the pandemic. In fact, the existing government has 2021 year-end consumer spending data to prove its solid run during 2021. Australia is yet to announce retail spending data for December 2021.

In a nutshell, voters have been quite opinionated on the government’s handling of the Omicron virus despite the latter’s best efforts to retain the strength in the Australian economy. Despite looming concerns around the new virus strain, robust economic activity can help the Morrison government redeem itself in the polls.