Race to the Bottom

What is Race to the bottom?

When the nation, state or any company attempts to reduce the prices in the competitive environment by letting go of the product quality or reducing the labour cost or reducing the safety standards, this competitive situation is termed as the race to the bottom.

A race to the bottom can take place within a region as well, that is, a jurisdiction may cut the taxes or relax the regulations to attract investment. For example, attracting investment for construction of a factory or establishment of corporate offices within a region.

There are numerous ways for attracting investment and take a competitive edge in the market, but the term race to the bottom is generally characterised as tit-for-tat competition in which the competition crosses the lines of ethics and parties involved are negatively affected.

What is the history of Race to the bottom?

Race to the bottom term was coined by Justice Louis Brandeis. In 1933, during Liggett vs Lee case, he remarked that competitors were relaxing the rules rather than redefining them in order to get a competitive advantage over others.

Thus, race to the bottom situation occurs during cutthroat competition. During the race to the bottom, the negative impacts are not limited to the parties involved but can be felt beyond them. The damages can be faced by the community, shareholders of the companies, employees, and the environment.

The consumer’s expectations change drastically, and, in the end, it might have an impact on the overall profitability of the firms. Due to the cost cutting done by the companies, the consumer might increase the issues in relation to the product quality, it can impact the company’s reputation and sales can dry up. 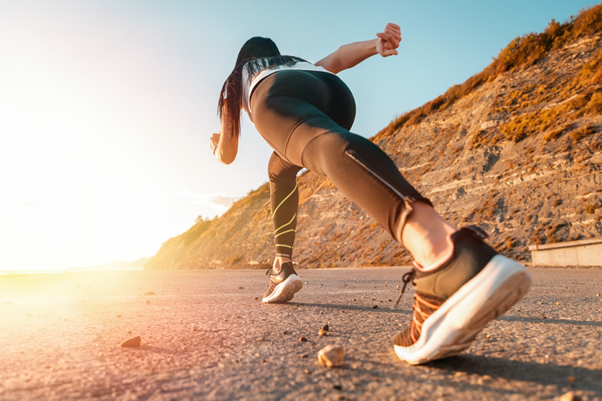 What is meant by Race to the bottom in the context of labour?

The term race to the bottom is used in the context of staffing and labour. To keep the company’s product competitive in the market, many companies take huge steps to provide profitable products at lower labour costs. For instance, retail sectors engage in such activities as they cut the cost of labour and aim at increasing the profit margins. This sector refrains from changing the laws related to labour as it can benefit the labour and as a result, will increase the cost of the company.

The demand for wages and benefits for labour is increasing on a global level. Therefore, to avoid the cost associated with the increasing demand, retail companies set up their production or manufacturing units in foreign locations which provide labour at lower cost and the labour laws are not stringent. The company is forced to give jobs in the domestic market for the function of retail stores, but the majority of the labour cost can be minimised by moving to foreign lands which require less labour cost.

What is meant by Race to the bottom in the context of regulation and taxation?

The jurisdiction of a nation or a state gets involved in the race to the bottom with the aim to attract investment and businesses within the economy. It is done by making amendments to the regulations and taxation policy. Due to the difference in the corporate tax policies globally, many companies have shifted their production unit or the head offices or the operational units in the countries with more favourable tax rate policies.

The countries that reduce their taxable income are still benefited from the policy as corporates entering the nation are making contributions to the social and infrastructural system. On the negative side, when a foreign company enters the homeland then it has a negative impact on the environment, and the long term negative impact is higher in comparison to the short term benefits.

In the rational world, the race to the bottom does not raise many concerns as most companies are aware of the externalities. On other hand, in the real world, the change in the policies to attract investment, lead to the creation of a chain reaction, as new policies are introduced to avoid the occurrence of the same event again. On the other side of the coin, when an economy is overly regulated, the economy faces disadvantages as it cannot attract investors due to red tape and higher costs involved in the effort. 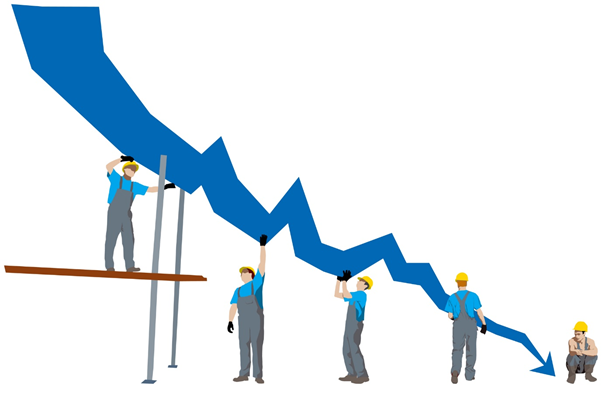 How to avoid a race to the bottom?

Truss vs Sunak: Challenges for the new UK PM

Liz Truss vs Rishi Sunak: How do they plan to fix high inflation?

What is DeFi Insurance, and what are its key features?