Four Asian Tigers collectively refer to four countries, which were at the heart of growth in Emerging Markets after the Second World War up until the recession in the early 1990s, which also accompanied the fallout of Japan. 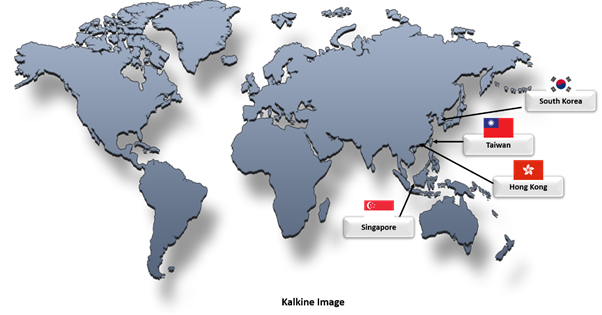 This quad includes South Korea, Singapore, Hong Kong and Taiwan. Since the 1960s, the quad maintained steady economic growth, which has paid dividends today. Tiger Economy is referred to a rapid economic growth accompanied by improvement in standard of living.

Four Asian Tigers grew rapidly and fast and are now developed economies with relatively better educated and productive work force compared to other countries in the region. By the dawn of this century, these countries had completely developed their competitive advantages.

Singapore and Hong Kong emerged as international financial centres, and electronic manufacturing boomed in South Korea and Taiwan. The development in the quad was also propelled by emerging technologies and globalisation.

Even after the widespread slowdown in the early 1990s, the quad continued to grow after a severe crisis in 1997, which hit the currencies of the majority of Asian countries. But by now, China had emerged as a new star led by similar export and manufacturing policies.

Plagued by wars and education problems, the region was labour intensive and largely tilted towards agriculture. After the 1960s, these nations started emerging as highly educated, technologically-advanced with an improving standard of living.

Continued momentum in growth also allowed to grow relatively faster than the world had seen before. Often referred to as the Asian Miracle, manufacturing and industrialisation of Asian Tigers also helped the world with growing need of technology and equipment.

Export and manufacturing were also at the heart of growth in Japan as well as China. But no one would have predicted Four Asian Tigers will be developed in half-a-century. A free-market approach to development also helped these countries.

In the initial years of recovery, the country was aided by the US, and economic growth was also dependent on the US economy. Syngman Rhee, President of South Korea, was able to develop educational, infrastructure and communication systems with the help of US aid. After Park Chung-hee came into power in 1962, the country embarked on five-year plans.

Now South Korea was targeting economic growth, trade balance, investments, industries as a part of Five-Year Plans. It also increased State intervention in the industries that were crucial for its labour-intensive export-driven ambitions.

Industries were also reinvesting their profits in advanced technologies and machinery, and the Government was using tariffs and subsidies to keep the growing industries protected from international pressure.

The second five-year plan emphasised on the development of heavy industries, which helped to achieve more exports. In the 1990s, the country pushed itself into high tech industries, and exports were from industries also helped further. 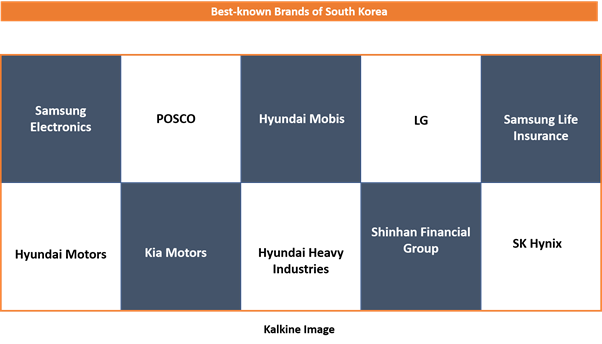 Taiwan has had an established export business in agricultural goods and textiles. Initially, the country focused on import-substituting industrialisation, which didn’t bear reasonable fruits, and shifted to export-oriented industrialisation on similar lines to South Korea.

Industrialisation took over in the country, and traditional primary sector like agriculture and fishery dropped and manufacturing output from industries rose significantly. Taiwan also emphasised on heavy-industries like petrochemical, steel and electronics.

In the 1970s, the labour-intensive economy of Taiwan was under pressure by economic opening in China. In the wake of growing competition, the country decided to undertake transition to technology and skill-intensive economy. 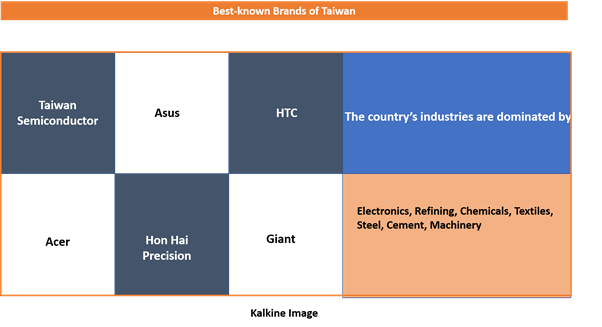 After the independence from Malaysia, the country was left with small land and no means to supply sufficient food for its people. This also stemmed the belief of having industries to maintain the trade balance.

Singapore development is credited to the leadership of Lee Kuan Yew, who was the first Prime Minister for over three decades. He continued serving in the Government in some capacities until 2011.

In the initial years, the country moved with light industries to achieve exports, which drove the growth in the early decades of independence. But the emergence of China as an open economy also posed a threat to Singapore in the 1970s.

But during the 70s and 80s, Singapore also prioritised heavy industries. The incorporation of Central Provident Fund provided investments in industries, communications, infrastructure, and housing. And, the Government also increased the minimum wage. 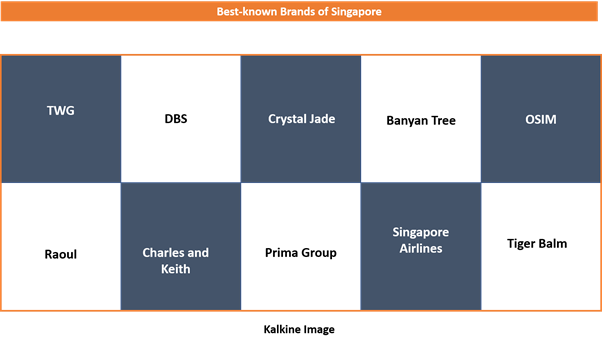 Hong Kong had been long known for its ports and as a trading hub in Asia. The Government in Hong Kong emphasised on the development of infrastructure for heavy industries. Given its strong roots as a trading hub and proximity to China, it developed as a financial and trading hub as well as industrial producer.

Given China’s takeover of Hong Kong, the picture of the region is not as similar as it was before. Hong Kong had emerged as an Asian Tiger with the most free-market attributes compared to other Tigers.

Hong Kong was also benefitted by favourable tax incentives and cheap labour, which attracted a number of industries. Infrastructure push had been at the heart of development in Hong Kong.

From GOOGL to VZ: Top five communication stocks to explore in Q3