A Cryptocurrency exists only in the virtual form, unlike the paper currency, which is a physical currency. This currency is accepted to buy goods and services. However, the documentation of the transaction is purely conducted using an online leader. There are numerous cryptocurrencies obtainable in the market right now. The virtual currency is secured with strong cryptography to defend online business activities. This encrypted system also makes it hard for the user to counterfeit or double-spend digital money.

A primary competent what makes digital currency attractive is that any central authority does not issue it. Cryptocurrencies are unregulated, and most of the time, they are traded to gain huge profits. Therefore, speculators are often seen driving cryptocurrency prices higher. They are by large unaffected by government interference or manipulation.

Cryptocurrencies are managed by a technology called Blockchain, a decentralised technology spread across various computers responsible for recording and managing transactions. 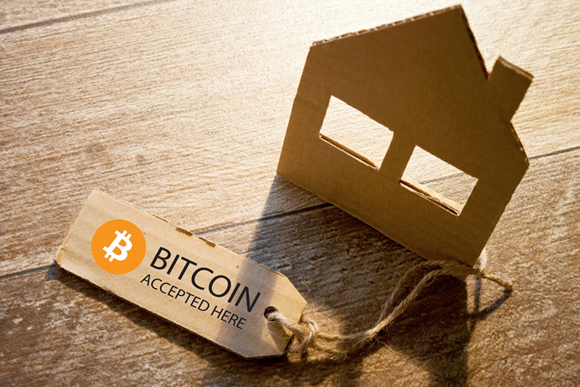 It is a distributed ledger created by various networks of computers. This chain of computers manages and records every transaction made through cryptocurrency. Blockchain technology also provides robust security; however, cryptocurrencies have been exploited in the Dark Web, making it vulnerable.

Many private companies have issued their own currencies. They are called tokens or coins that can be used to purchase the goods or avail of the company's services. Considering these currencies are similar to arcade tokens or casino chips, the only difference is that cryptocurrencies are virtual. The way you purchase a token to play games or chips in a casino with real currency, cryptos can be used to buy goods and services.

How many cryptocurrencies are available to trade?

How to protect your funds while buying cryptocurrency?

Cryptocurrencies are popular for multiple reasons. Many people believe that as the world is becoming more and more reliant on technology and digital space, cryptocurrencies will offer a great alternative to the real currencies.

People also like to buy digital money because there is no interference from the government or central bank. Banks have reduced the value of money via inflation in the past. Many banks in the world are currently planning on bringing their own digital currencies. Cryptocurrencies are legal in the United States jurisdiction; however, it is still not in many countries. Therefore, it is imperative to protect your money from fraudsters.

Thorough due diligence is always recommended. Check the company prospects and see who owns the company. It is a good sign if major investors are showing interest in it.

What can one expect from Cardano's Vasil upgrade?

Kalkine: Why has Bitcoin reached its 9th consecutive month of diminishing value?