The UK government has been requested by some organisations to include online fraud in the proposed Online Safety Bill so that the tech giants and social media platforms can be legally held accountable for fake and fraudulent advertisements. The Online Safety Bill, which is going to target tech majors like Facebook and Google, will be impacted by the recent proposal if it is accepted.

A joint letter by 17 organisations has urged Priti Patel, UK home secretary, to compel social media sites and search engines to verify all the ads that they are publishing on their platform. This will in turn protect people from any financial scam regarding investment. The group of organisations included the consumer body Which? and the City of London Police, among others. 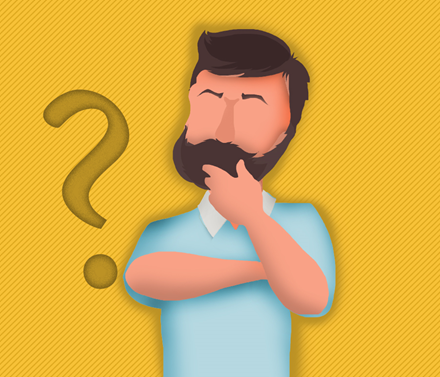 Scams on the rise

With people spending more time online due to the pandemic, the scams are on the rise. Be it an investment fraud or a pension scam or a false cryptocurrency scheme, the number of people getting duped has been on the rise.

Latest data from Action Fraud, Britain’s national reporting centre for cybercrimes, suggest that a huge sum of £1.7 billion was lost during 2020 due to frauds in the UK. Investment scams in 2020 were 32 per cent higher than in 2019, said UK Finance, the national banking and finance industry association.

Recently the consumer watchdog Which? had reported in a study that the tech giants, such as Facebook and Google, did not remove all the online fraudulent advertisement reported to them. While Facebook did not remove 26 per cent of the scam ads reported, the corresponding figure for Google was even higher at 34 per cent. The study said that a more proactive approach was required by these tech firms to prevent such fraudulent content from reaching people.

The report also pointed out that apart from such tech giants, even the government regulators should have regulations that can prevent such scams.