GLEN, AAL, RIO: Blue-chip stocks to watch as steel tariffs get extended to 2024

Import limits on five categories of steel, which were due to get expired on 30 June 2022, have been extended by the UK Government to 2024. At present, 15 categories fall under the controlled steel import limits, of which controls safeguarding 10 of the categories had been extended for two years already. These controls, also referred to as steel safeguards, were basically created to shield the UK’s domestic steel market from inflows of low-priced foreign steel. 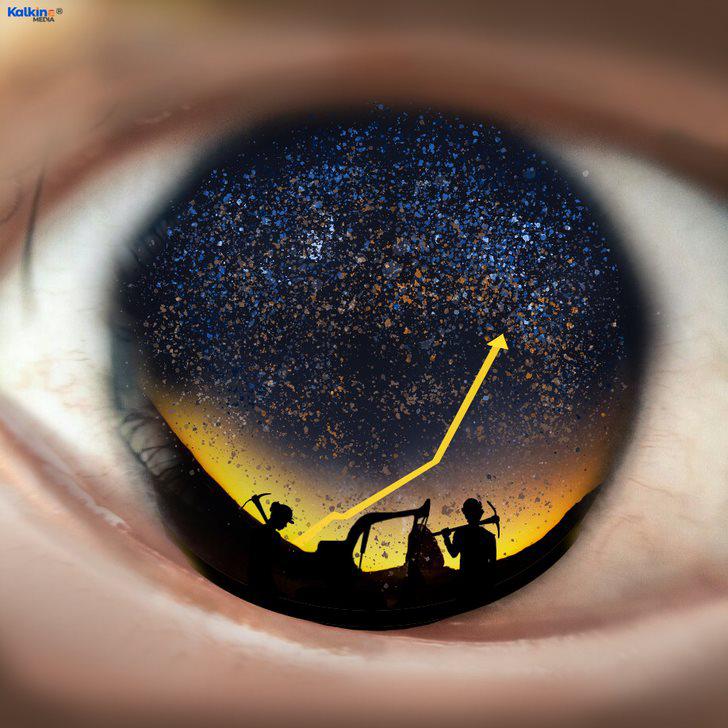 The extension of these tariffs is intended to defend the UK steel makers amid the global supply chain and energy market disruptions. The steel makers have been under the pump with the soaring energy prices. Even though steelmaking accounts for only 0.1% of the overall UK economy, the sector is critical for the overall economic growth as it supports several other key sectors like defence and transportation.

This weekend at the G7 summit in Germany, PM Boris Johnson said that the UK metal manufacturers would be safeguarded by keeping in place the import controls on steel from overseas. However, there have been fears that the extension could potentially stand in violation of the WTO rules. But supporters of the extension claim that these challenging times call for this move due to national interest considerations.

Let’s look at 3 FTSE 100 mining stocks that may be impacted by the move.

Let’s look at 3 FTSE 100 mining stocks that may be impacted by the move.

Anglo-Australian mining giant Rio Tinto plc focuses on using innovative technology for low-carbon steel production. The FTSE 100 company holds a market cap of £63,688.80m as of 30 June. The company has a price-to-earnings ratio of 4.77 on Thursday and offers an annual dividend yield of 12.8% to its investors. On a YTD basis, Rio Tinto has offered its shareholders a return of 2.74% on Thursday, while its one-year return stands in the negative territory, at -16.77%. Rio Tinto plc’s shares were witnessing a dip of 1.39(% and were trading at GBX 5,027.00 at 9:21 AM (GMT+1).