Even as the UK economy is struggling to grow and fears of stagflation loom, lending to small businesses in the first three months of 2022 has dropped to the lowest in eight years, with less than one out of 10 firms (9%) applying to secure finance, a new survey has revealed.

The Small Business Index (SBI), a quarterly survey conducted by the Federation of Small Businesses (FSB), also found that the approval rate for loan applications fell to 43% during the reported period, which is a record low since the FSB started collecting this data in 2014.

The SBI survey was conducted in March and April this year and had over 1,200 respondents, a majority of which said they were expecting late payments of invoices in Q1 2022. Besides, fewer than two out of 10 (19%) described the credit availability as good, while 44% of those who had their applications approved were offered a lending rate of up to 4%. One in 10 respondents plans to downsize, close, or sell their business over the coming year. 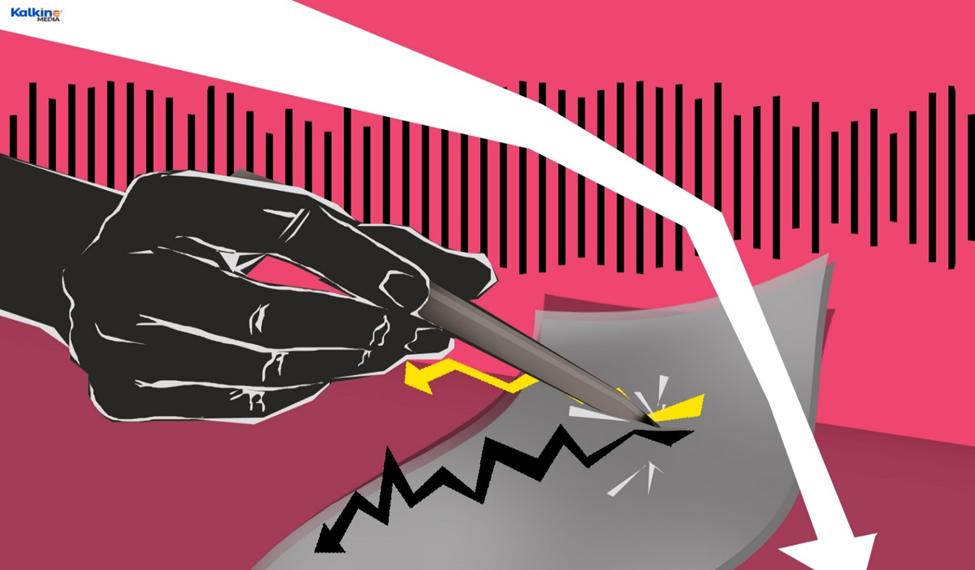 With the declining lending amid concerns over the economic outlook, let us take a look at some major lenders listed on the FTSE and how their stocks have been performing.

HSBC is a multinational banking major and has over 40 million customers across the globe. The company has begun an internal review following pressure from its largest investor to spin off a unit in Asia to improve returns. Last month, HSBC announced a share buyback programme to repurchase ordinary shares worth up to US$1 billion to reduce the company's outstanding shares.

Lloyds is among the UK's largest financial groups and provides retail and commercial banking services to its consumers. In the quarter to 31 March 2022, the group posted a profit before tax of £1,457 million, £311 million lower than Q1 2021. The net interest income stood at £2,922 million, a rise of £266 million from the same period in the previous year.

Barclays is another banking behemoth that offers loads of financial services to its customers in the UK and abroad. For the first quarter of 2022, ending 31 March 2022, the group's income climbed to £6.5 billion, a 10% rise on a year-on-year basis. The profit before tax stood at £2.2 billion.