BT Group PLC (LON: BT), one of the leading UK-based multinational telecom company has been fined by Ofcom, the national telecom regulator, for breaking its rule of treating all its customers at par, including its own customer-facing division.

In an announced yesterday (11 December), Ofcom charged the telecom giant a fine of more than £6 million after its network arm failed to provide Eir, a rival company with the same information as BT’s own bid team during the tender process of a Northern Ireland contract in the FY 2018.

As per the Significant Market Power rules of the Ofcom, BT is obligated to treat all its wholesale customers equally. It is to be noted that most customer-facing businesses irrespective of telecom company depend on BT’s network for extending their services, including the telecom MNC itself.

The BT’s network segment that assisted Eir’s bid sat within BT's Northern Ireland Network (BTNIN). BT’s bid was given staff support from both Openreach and BTNIN. The contract was won by BT’s bid team in June 2018. 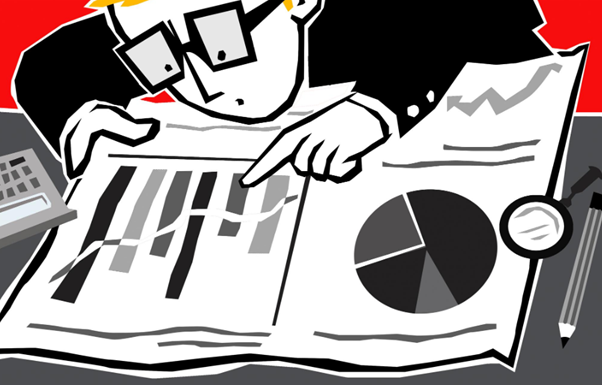 Result of the Investigation

After Eir filed a complaint, Ofcom started its investigation and found that the network arm of BT had broken rules of the country’s communications regulator to provide Eir with the same information about its FOD (Fibre to the Premises on Demand) product during the tendering process.

Eir was told that FOD was not an appropriate solution for its bid. On the other hand, the BT’s bid team was suggested that FOD was suitable for projects like NIPSSN. In short, the information provided to both the bidders on pricing and costs of the FOD product was different.

Ofcom has imposed a penalty of £6.3 million on BT as a result of the above findings. The penalty was reduced by 30 per cent because BT had entered into an agreement with Ofcom to settle its investigation by admitting full liability of its mistake.

The Director of Enforcement of Ofcom, Gaucho Rasmussen said that the network division of BT had broken the rules by failing to treat both the teams equally during the tender process. The fine imposed reflects the importance of these rules and how seriously the compliance was taken.

The regional director of Eir’s Northern Ireland business, Philip O’Meara welcomed the decision taken by Ofcom that the telecom giant BT had discriminated against Eir’s bid for the NIPSSN contract.

A spokesperson of BT Group said that the steps had been taken to ensure the same thing doesn’t gets repeated and said that they regret the level of service provided to Eir during the contract procedure.

However, BT remained focused on constantly improving the quality of service that it provides to its customers, said the spokesperson.