The scheduled maintenance work at Russia’s Nord Stream 1 Project, which supplies gas to Germany, will result in the gas pipeline going off the grid for three days from 31 August to 2 September. This news has further added to the woos of European nations, which are under tremendous pressure to source reliable energy since the outbreak of the Russia-Ukraine war.

The EU has been heavily dependent on Russian energy supplies; however, it is difficult to replace them with other suppliers. The EU is trying to source gas from Iran and oil from Venezuela, but at the same time, the infrastructure to facilitate imports needs to be developed, which would require substantial time and investments.

The situation could be eased significantly if some domestic or local suppliers come into action and start supplying reliable natural gas, albeit no project or company could single-handedly be able to replace Russian volumes, but they could provide some relief to the present situation.

UK-based upstream oil and gas investment firm Reabold Resources PLC (LON:RBD) may have some answers to energy needs of the UK.

Reabold boasts a diverse portfolio of assets in premium oil and gas jurisdictions. In 2022, the London-listed company made some tactical moves that were in line with its stated strategy, i.e, to invest in projects with attractive returns with lower capital expenditure and long life. The market seems to have given the big thumbs up as shares of Reabold have delivered a 97% return on a YTD basis (as of 26AUG2022) to its shareholders, beating the benchmark index by a wide margin.

To read more about Reabold’s outlook and strategy, click here.

Reabold is advancing its West Newton Project, which is potentially one of the largest hydrocarbon discoveries onshore since 1973. The company recently released the conceptual development plan for the project, which highlighted robust project financials with a cumulative gross cash flow of ~US$1.3 billion and an IRR (pre-tax) of 87%. As per the development plan cited, the project is expected to have a plateau production rate of nearly 44Mcfd.

The data from the UK Energy Department (government) revealed that the UK imported 178,374GWh of natural gas in the first quarter of 2022. Domestic production for the same period was a mere 105,108GWh. Total gas demand for the period was around 260,238GWh, while the supply fell short to 256,441GWh. The supply fell short by 3,798GWh- a primary reason for rising gas prices in the region. 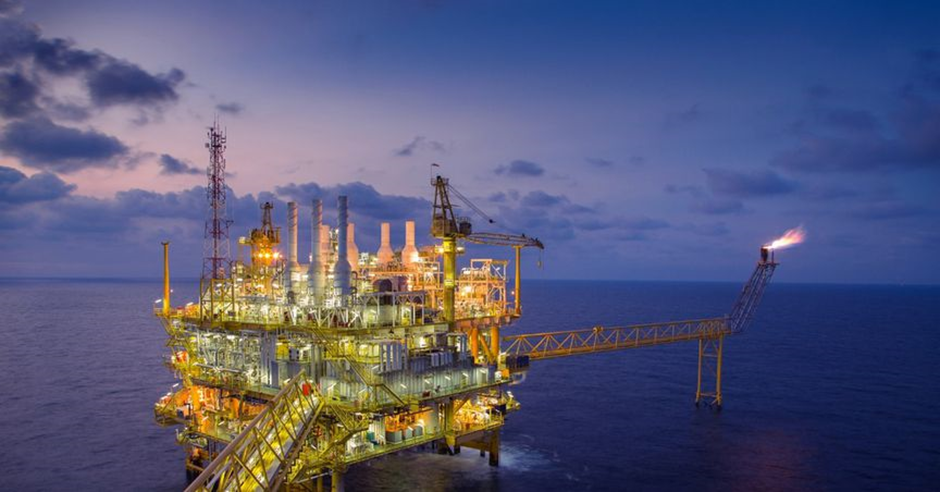 West Newton is not the only project in the company’s portfolio. Reabold holds several offshore licences in the North Sea offshore, which could be utilised to support its production base in the future. Apart from these licences, the company is a partner in the Romanian onshore oil and gas Parta licence and controls a 50.8% interest.

Further, RBD holds a 42% interest in California-based Daybreak Oil and Gas Inc, giving it exposure to the US market.

Reabold has been working on its strategy in a clinical manner and its investors have been rewarded handsomely in 2022.