UK’s economic recovery is underway after multiple lockdowns and restrictions. Finally, the government has decided to relax lots of rules introduced to prevent the spread of the virus from 19 July because of the successful vaccination. Over half of Britain’s population is fully vaccinated, and it is expected that every UK adult will receive both doses of vaccine by mid-September. Due to the rapid vaccination, hospitalisations and deaths have remained relatively low even though the Delta variant cases are rising.

Due to ease in lockdown, the economic activities have picked up as people are allowed to shop and spend time outside their homes, which has caused a price surge of many products. Inflation in the UK rose to 2.5% in June, the highest rate since August 2018. Many sectors like travel and leisure and passenger cars have seen higher demand for their products and services, leading to the price surge. The average level of Inflation is good for the stock markets as it suggests that the economy is growing also, as per the Bank of England statement, the current high inflation rate is temporary and should return to a mean level over time. 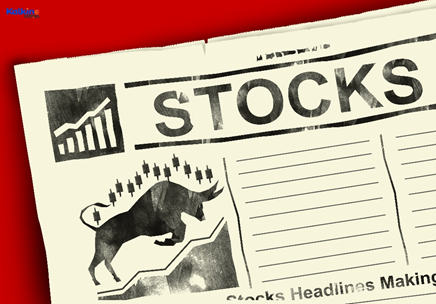 Let us look at FTSE listed companies that are making headlines today:

In its half-yearly results for the period ended 30 June 2021, the company reported strong revenue growth of 23%, at £11135.7 million. The revenue from the emerging market rose by 26%. The company generates 35% of its revenue from the emerging market. The US region contributes 31%, while the European region provides 21% of the company revenue. The company’s board has recommended a dividend of USD 0.90 per share for its shareholders.

The London-based multinational company operates metal and mining exploration and production business worldwide. It is one of the largest producers of platinum globally and a major producer of copper, iron ore, diamonds.

The company operates the energy and petrochemical business worldwide. The company is active in every segment of oil and gas industry from exploration to refining and distribution of fuel through gas stations.

The company reported a 71% rise in the revenue at £3965.6 million during the second quarter of this year, while the company’s net debt stands at £47104.9 million compared to £ 51058.4 million of debt during the first quarter. Also, the company has declared a dividend of USD 0.24 per share for its shareholders and launched its USD 2 billion share buyback program, which has already started on 29 July 2021 and is expected to complete by the end of 2021.