What is in store for Australian housing market in 2022?

Australia’s property market may be looking at a revolution after months of being locked in a storm of rising prices. After battling sky-high prices for over a year now, Aussies might be looking at a gradual cooldown of the real estate market. The red-hot market is beginning to show signs of slowing as housing demand takes a breather.

The latest interest rate hike by the central bank has further sped up this cooldown. The Reserve Bank announced the historic decision to raise the interest rates by 25 basis points to 0.35%. The larger than expected rise now appears modest compared to the latest rate hike of 50 basis points by the US Federal Reserve. It is expected that the Reserve Bank of Australia (RBA) will also take a similar, more aggressive route toward monetary tightening in later hikes.

The threat of rising interest repayments is enough to keep many buyers off the property market. Meanwhile, sellers wish to bask in the last few days of higher prices as an inevitable downturn in prices could mean huge losses. Thus, a mix of increased supply and lower demand has turned the price trajectory downwards.

Falling prices are lucrative enough to bring buyers into the housing market. Amid the interest rate hike, borrowers can lock in a fixed rate for a small period before their mortgage rate becomes equal to the market rate. Between declining property prices now and rising interest rates in the future, buyers have a short time frame wherein they can take advantage of the declining prices.

Once demand picks up again, buyers would be forced to pay exorbitantly high prices as before. Add to that the multiple rate hikes by the RBA, and it makes the perfect concoction of compounding monthly repayments against a hefty mortgage amount.

However, the market statistics tell a different story. Expectations of a potential rate hike spooked Australians earlier this year, dampening the housing market momentum. Even before the RBA announced its rate hike in May, a slowdown in the property markets was visible.

Australia’s international travel on the up

Data by the Australian Bureau of Statistics (ABS) suggests that dwelling approvals declined in March. The approvals for private sector housing fell 3%, and the value of total residential buildings fell 18.3% in March. However, loan commitments rose 1.6%, while the number of new loans to owner-occupier first home buyers rose 4.2% in March. Compared to the previous year, the loan commitments to first home buyers were lower by 32.8%, reflecting the withdrawal of government support measures, like the HomeBuilder grant.

Thus, on an annual basis, a large drop is visible, which might continue for some time. Sydney and Melbourne were the first ones to show a decline in housing prices.

Increased supply may not last long

The properties currently on sale are the ones that are already in possession. The construction of new houses has not yet picked up, signalling that housing prices may rise again if housing demand becomes unpalatable.

Amid global supply chain issues, construction activity has been hampered severely. The extent of the supply-chain snags is so much that many construction firms are expected to collapse within months. Lockdowns in China and the soaring costs of raw materials have also impacted domestic activity. 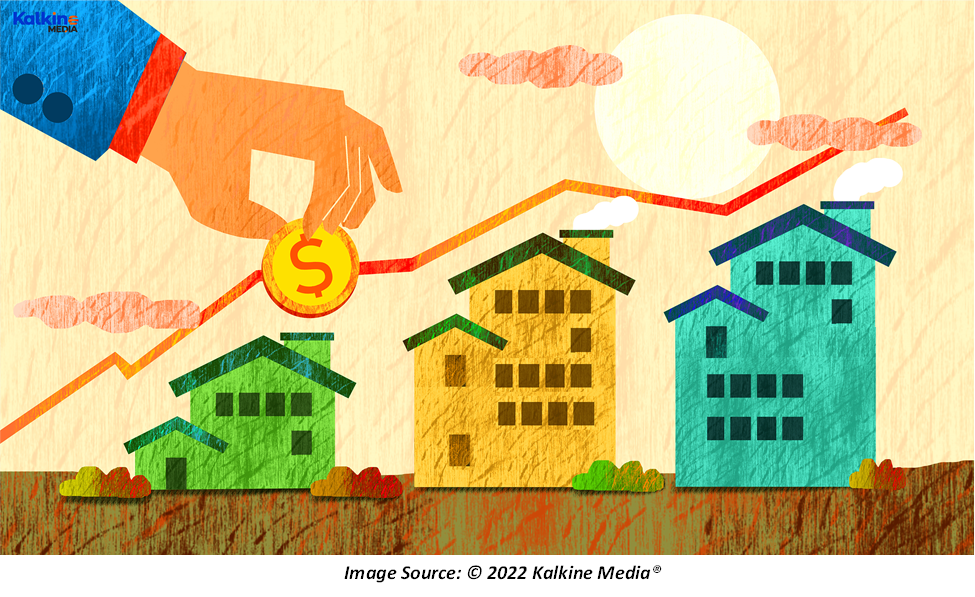 Amid all these concerns, labour shortages have exacerbated the supply-side delays. If the interest rate scare was to ease among home buyers, a pickup in demand would be met with a declining supply of property once again. Thus, a never-ending spiral of rising prices would take place, worsening the affordability crisis.

Overall, rising interest rates have hurt market sentiment enough to tip expectations toward a downturn. Prices are largely expected to fall this year as buyers steer clear of the market. Additionally, interest rate hikes would only continue as long as the inflationary pressures ease.