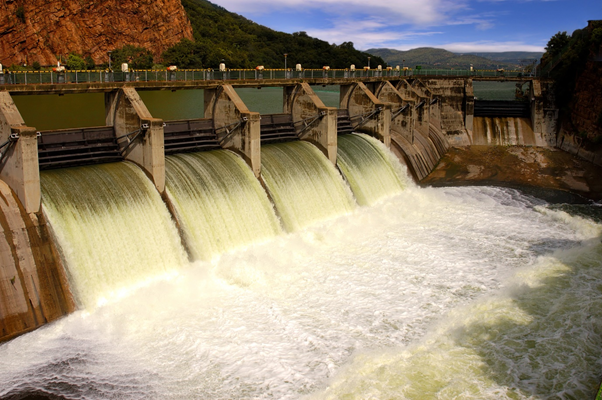 Hydropower or hydro-energy is a form of renewable energy that is derived from the kinetic energy of water. Over thousands of years, people in Greece used flowing water to grind wheat into flour. Hydropower is a clean and carbon-free source of energy. It is sometimes also referred to as hydroelectricity. Large scale hydropower plants are constructed to harness energy from flowing water. The energy harnessed by the hydropower plants can be used for domestic as well as industrial purposes. It can also be stored in batteries for later usage.

How does hydropower work? 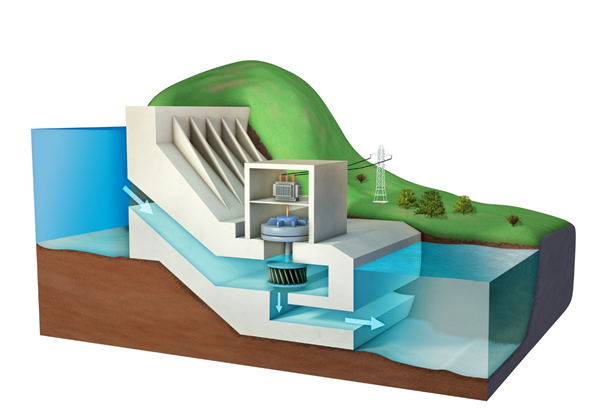 Most hydroelectric power plants some common design features, including a huge reservoir to collect water from seasonal rain or snowpack runoff. The runoff gets collected in lakes, rivers, streams and flows to dams downstream. Another requirement of a hydroelectric power plant is a valve or a gate that can control the water’s output flow. Water stored in the reservoir contains potential energy that is converted into kinetic energy when the water starts flowing through a valve or outlet gate in a downward direction. The flowing water funnels through a dam into a turbine that rotates as the flowing water impacts after striking the turbine's blades. This mechanical turbine is used to generate electricity that can be used for various applications.

What are the different types of Hydroelectric Plants?

There are three major types of hydroelectric plants that are widely available for the generation of electricity. Let us have a look at their major specifications: 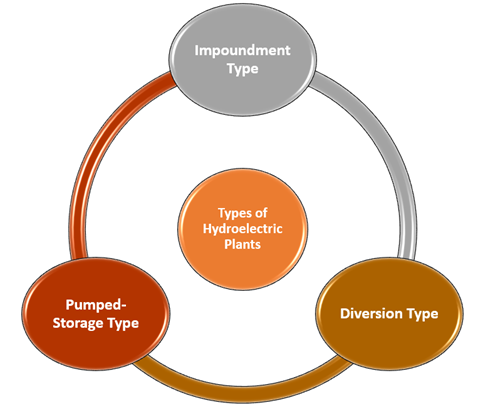 What are the advantages of hydropower?

What are the disadvantages of hydropower?

Having several advantages doesn't mean that hydropower plants don't have any disadvantages. Let's have a look at some of the disadvantages the technology has:

Where is Hydropower used?

Where is the world’s biggest hydropower plant?

The world’s biggest hydropower plant, the Three Gorges Dam, is located in China. The plant is located on the Yangtze River. The dam has a production capacity of 22,500 megawatts. The plant is 7,660 feet long and 607 feet tall.

PEF to AGR: Could this Earth Day be a boon for these renewable stocks?