In the wake of the clean energy revolution, lithium has been drawing the attention of battery manufacturers and automakers, especially in the electric vehicles (EV) industry. The element is also widely used as commodity for electrification across different sectors and industries.

The demand for lithium is likely to surge in the future as more new developments come into the clean technology space.

On that note, let us explore two Canadian lithium stocks listed on TSXV.

2 Canadian lithium stocks to buy before 2022

The firm is said to be working on lithium hydroxide production technology that can minimize energy consumption and wastage. With this, it aims to provide sustainable lithium to the automotive industry. 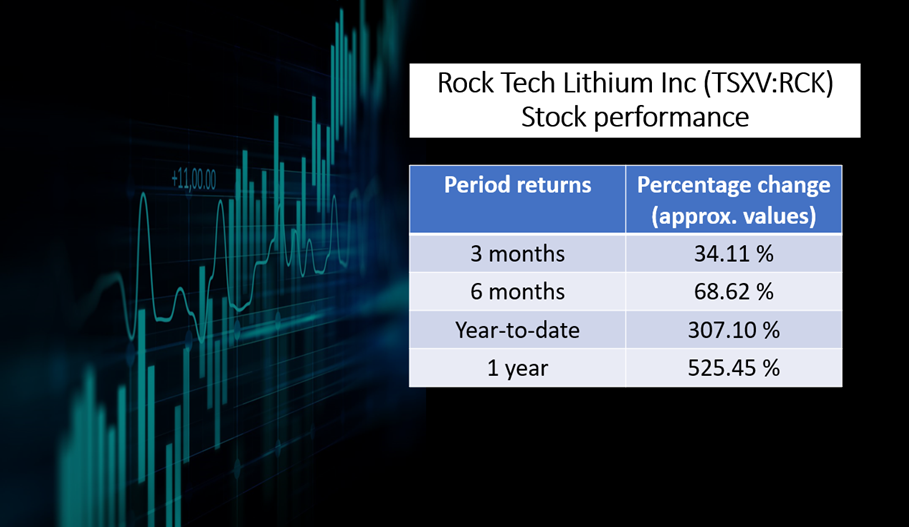 In November, the company said that it encountered consistent lithium grades ranging between 345 and 351 milligram per litre, which resulted from its six-well program in Tolillar Salar.

The stock grew by about 96 per cent year-to-date (YTD).

With the rising concerns over climate change and environmental ill-effects, clean energy and technology have become more in demand.

Being on the forefront of such technologies, lithium-ion batteries are well known for their vital usage in the manufacturing of EVs. As this industry continues to expand, lithium is expected to see a notable surge in its demand in the future.