The Big Six banks of Canada are scheduled to release their fourth fiscal quarter earnings results starting this month-end, and market experts are already speculating about the mega dividend increases they may bring along.

The country’s top lenders had their hands tied in terms for dividend hikes until recently due to the ban imposed by the Office of the Superintendent of Financial Institutions (OSFI) amid the COVID-19 pandemic.

But now that the Canadian financial services regulator has lifted its prohibition, announced on November 4, government-regulated lenders are free to raise dividends and buy back shares.

In the wake of this ban-lifting, Canada’s major life insurance corporations have already sent their dividends through the roof in their latest financial results. Leading the group is iA Financial Corporation Inc (TSX:IAG), which push its quarterly dividend up by as much as 29 per cent.

With insurance companies going this high up, it is likely that Canada’s big banks will also not be left too far behind.

Why are the Big Six banks expected to implement major dividend hikes?

Even amid the crippling global crisis, however, the Bank of Canada (BoC) had expressed its confidence in the country’s “resilient” financial system. 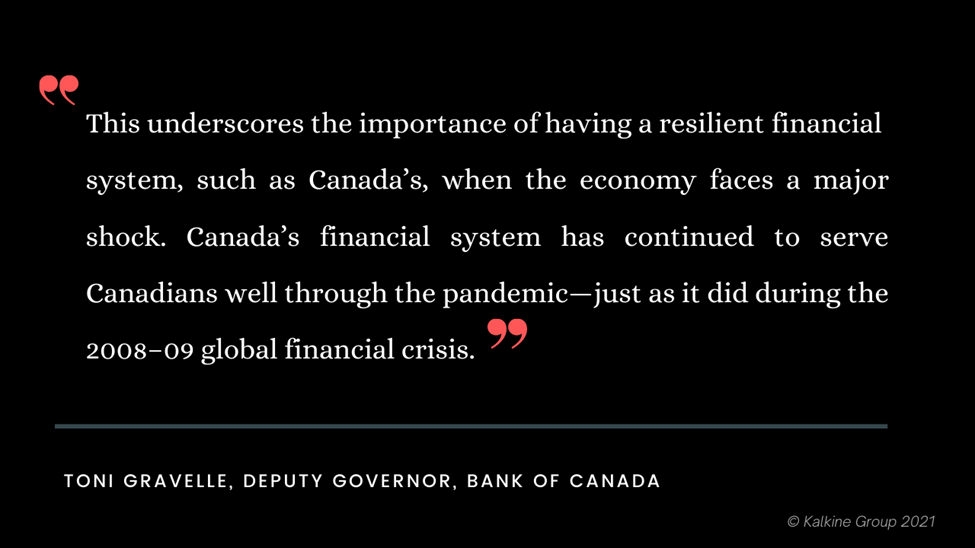 However, the banks were not allowed to share more of their profit with their shareholders at the time due to OFSI’s rule.

In the following quarters of the current fiscal year, the Big Six banks continued to set aside capital in anticipation of loan defaults. Since loan defaults never reportedly reached a dangerous point, these reserves piled on top of the banks’ profits, which indicates that their capital levels have been growing. In other words, the top banks do not seem to be in a money crunch.

Now, with the ban lifted, many investors and analysts alike are expecting the top lenders to share their big pile of capital reserve with their shareholders while making up for the lack of dividend increases this year with a major bump.

How high can the Big Six banks go with their dividend hikes?

When it comes to dividend hikes, the increases can either come in small margins over a period of time or in one big leap. While none of the Big Six banks in Canada have made any announcements yet, some market experts believe that it is likely to be a major jump for these big players.

As for anticipating how big their dividend hikes can be is anybody’s guess at the moment. But going by the massive increases that the top insurance companies implemented, ranging from 11.9 per cent to 29 per cent, it is likely that the big Canadian banks will also have similar boosts in their quarterly dividends.

Some experts in the field expect certain big banks to announce dividend surges of more than 30 per cent in the upcoming quarterly results.

However, considering that not all the lenders rebounded from their pandemic lows at the same pace and capacity, some projections note that a bank or two can report a dividend spike as modest as five per cent.

When to expect the Big Six banks’ dividend hikes?

As per the schedule announced so far, Bank of Nova Scotia (TSX:BNS) is expected to start off the Big Six earnings season on Tuesday, November 30.

Right behind them are Toronto-Dominion Bank (TSX:TD) and Canadian Imperial Bank of Commerce (TSX:CM), poised to release their quarterly results on December 2.

Bank of Montreal (TSX:BMO) is set to end the season with its Q4 FY21 results on December 3.