Gone are the days when a handful of state-run firms would epitomize growth. In reality, many of them had become an eyesore for the wasteful expenditures of taxpayer’s money.

Nowadays, private companies are unleashing their full potential in free economies. What’s driving them is their desire to grow for the 21st century needs and serve and earn.

While most growth stocks have already reached their prime or reinventing themselves to remain relevant, the young ones are giving their older cousins a run for their money.

We explore here five stocks to understand whether they have the resolve and ingenuity to cut the grade and turn ideas into a money-spinning business for the future.

This Massachusetts-based biotechnology company was founded in 2013. The company develops drugs and other medical interventions to fight various genetic diseases.

It has a market cap of around US$2.3 billion. In Q1 of 2021, it collected revenues of US$6.5 million from research and development projects.

Editas had liquidity reserves of around US$723.2 million as of March 31, 2021. The company has appointed Dr Mark Shearman as a chief scientific officer to lead its next growth phase. 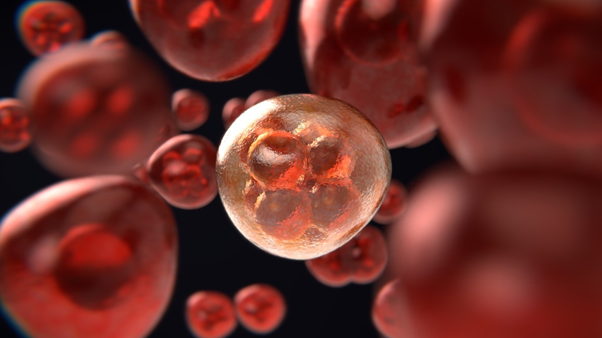 Pinduoduo is China’s largest agri-based technology platform that connects farmers and distributors. The company is based in Shanghai, the country’s financial capital.

Pinduoduo's revenue skyrocketed 239% YoY to around US$13,383.4 million in Q1. Besides, Pinduoduo has recently launched a study to understand the impact of plant protein on human health.

The study assumes significance as more companies are tapping plant-based protein products as an alternative to meat protein for food.

Pinduoduo’s market capitalization is around US$174.908 billion. It was founded in 2015.

Founded in 1999, CyberArk is an information security company based in Newton, Massachusetts. The demand for data security products of late boosted the company’s revenue.

The market for internet security is likely to grow at a faster pace in the coming years. CyberArk’s market cap is around US$5.039 billion. At the closing on June 9, the stock was trading at US$132.59. Its value soared 27% in the past 12 months.

In Q1 of 2021, CyberArk collected revenue of around US$112.8 million. In addition, its subscription revenue surged 180% YoY to US$24.7 million during the period.

It is a store chain that provides products at discounted rates. It was established in 2002 in Philadelphia, Pennsylvania. It has a market cap of around US$10 billion.

The company plans to open 60 new stores this year and anticipates total sales in the range of US$540 million to US$560 million.

Also Read: Which Are 10 Largest Stocks On Dow Jones Index?

It is a technology-backed fitness company established in Vancouver, Washington, in 1986.

Nautilus’ market cap is around US$536 million. The company sells its products through a chain of retail stores in multiple countries.