Inflationary pressures, as well as the disruption in supply chains due to the Russia-Ukraine conflict, have impacted the UK's manufacturing sector. In the quarter to July, industrial output grew at the slowest pace in over a year, despite a slight pickup in investment.

The Industrial Trends Survey, a quarterly survey by the Confederation of British Industry (CBI), showed that the output balance fell to +6% in July, from +25% in the three months to June. This is the lowest growth since April 2021 but still above the long-term average growth of +2. A similar rate is expected in the quarter to October, CBI said. The survey is based on responses from 237 manufacturing firms. 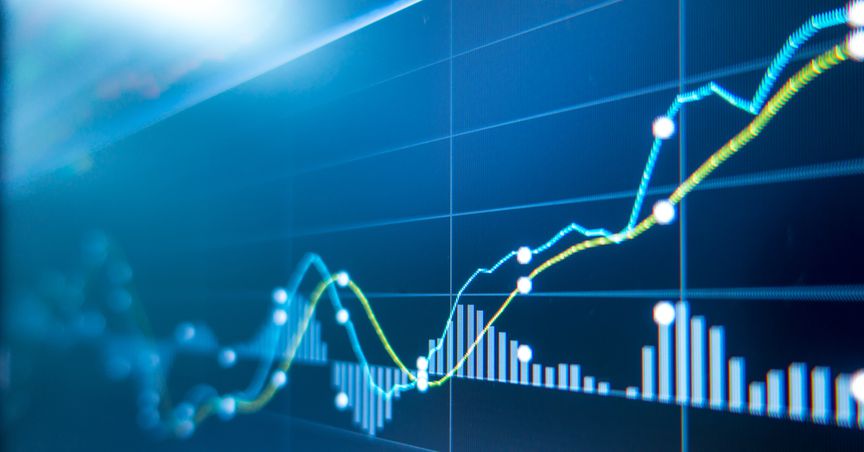 The latest figures indicated a more typical expansion rate after a period of solid growth over the previous year.

The average costs during the period also saw a slower growth rate of +82%, compared to the previous quarter's rate of +87%. This growth is expected to further slow down to +77% in October. Besides, domestic price growth also eased from +60% in April to +51% in July.

On the other hand, investment in the sector picked up in July compared to April, while employment registered a slight fall to touch +18% from +21% in April.

In the wake of this news, here's a look at three London-listed manufacturing stocks.

The British food manufacturer has popular brands like Cadbury and Mr Kipling under its portfolio. It has acquired Indian and Thai recipe kit maker The Spice Tailor in a £43.8 million deal. The FTSE 250 constituent has a market cap of £975.40 million, and it has given a return of 6.36% to investors over the past year. The earnings per share currently stand at 0.13, and the shares were trading 3.54% up at GBX 117.00 as of 1:06 pm on 25 July.