US-based consulting firm McKinsey has agreed to a multi-state settlement claim of US $573 million over its sales and marketing advice to pharmaceutical giant Purdue Pharma for selling opioid painkiller Oxycontin.

The consulting firm said it plans to pay out about 80 per cent of the settlement amount immediately to support treatment programme and boost law and order budgets to address the crisis caused by the addictive nature of these prescription painkillers, people aware of the matter informed. The remaining amount is expected to be paid over four years. 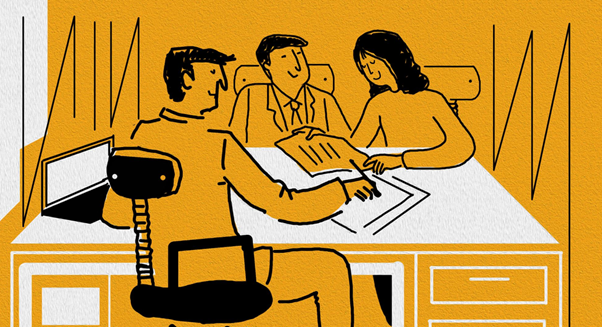 The consulting firm is reportedly settling claims with 43 states, the District of Columbia and three territories in the US. Other attorney generals are expected to make their announcements on the opioid crisis on Thursday.

Washington's Attorney General Bob Ferguson has reported to have reached a separate settlement of US $13 million with the consulting company. Vermont's Attorney General T.J. Donovan announced that it would also be participating in a substantial payment to address the state's opioid epidemic.

Earlier, the pharma giant had valued a proposed settlement at US $10 billion, after which it filed for bankruptcy in 2019. The bankruptcy resulted from lawsuits alleging Purdue Pharma's painkiller marketing helped fuel the opioid epidemic.

McKinsey was previously under the lens for to its role in advising the painkiller company and its owners. Massachusett's Attorney General Maura Healey alleged that McKinsey had advised the pharma giant and its owner, the Sackler family, to boost opioid sales in a lawsuit.

There are currently over 3,200 pending lawsuits against drugmakers, distributors and pharmacies for allegedly causing an opioid addiction epidemic due to deceptive marketing of opioids. Furthermore, distributors were accused of ignoring red flags indicating the painkillers were being diverted for improper use. The prescription drugmakers and distributors have denied any wrongdoing.

Local and state governments have also been in broader settlement talks with drug distributors Cardinal Health, McKesson, and AmerisourceBergen and drugmaker Johnson & Johnson over their involvement in the epidemic. According to the US government data, opioid addiction resulted in over 450,000 deaths caused by overdose between 1999 and 2018.