Gold has long been considered a valuable commodity for thousands of years due to its intrinsic value, and its importance grew even further after gold was used as currency from 560 BC.

However, in recent times, gold has moved away from being the main form of barter and currency and is seen more as an alternative investment asset.

Why invest in gold?

Gold is considered an attractive investment for investors considering de-risking their portfolio against external shocks. Some benefits of including gold in one’s portfolio include:

Investors can invest in gold through gold focused stocks and gold exchange traded funds (ETF), in addition to physically investing in gold through coins, bars, jewellery and other forms of the metal. 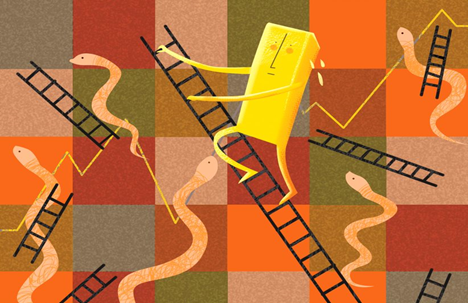 In this article, we take a closer look at the 5-best performing FTSE AIM All-Share index listed gold stocks:

Galantas Gold is a dual listed gold mining company. The company recently announced a new exploration drilling program at its Omagh gold mine located in Northern Ireland. It is expected to drill in the Kearney and Joshua veins.

Xtract is a gold and copper focused metal and mining company. The company recently announced the completion of its second hole BRDD-21-007 in the ongoing phase 2 diamond drilling programme at the Bushranger copper-gold porphyry exploration project in New South Wales, Australia.

Goldstone is a West Africa focused gold exploration and development company. The company recently announced the settlement of its 20 outstanding unsecured bonds worth up to US$ 50,000 each and an extension of its interest payment on its US$ 3 million gold loan from 30 June to 31 August.

Cora Gold is a budding gold explorer with major focus on West Africa’s region of Mali and Senegal.

The company announced its phase 2 drilling results at Selin at its Sanankoro Gold Project in Southern Mali, reporting 49m @ 15.55g/t Au and 32m @ 7.83g/t Au at the site.

Oriole Resources is a gold exploration, and development company mainly targeting gold along with other base metals.

The company recently announced an update on its licence package in Central Cameroon, stating the programme was about 64 per cent complete taking 874 samples on the site. The initial results from the mapping and stream sediment programme are expected in Q3 2021.