China’s US$ 50 trillion market is coveted by the US banks with more enthusiasm than ever. 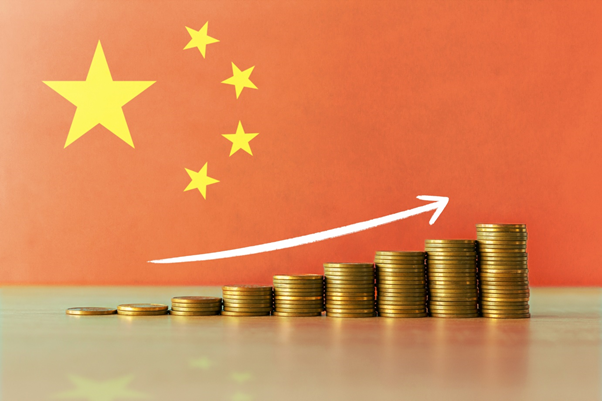 The top five US banks currently hold US$77.8 billion in exposure in China, via loans to business and government agencies. In 2019, this value sat at almost US$71 billion.

Not wanting to miss out, European banks are also increasing their exposure to the Chinese market.

Operating in China is not without its challenges for these international corporations. Chinese regulations are optimistically referred to as ‘murky’

China’s Country Risk is significantly higher than a standard western country. Several factors contribute to the country’s risky profile. The chief factor is the structure and mode of its authoritarian Government. 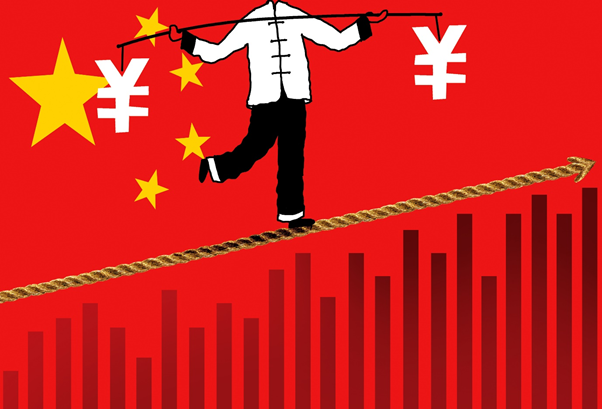 A major hurdle international firms have to overcome is the prohibition on foreign firms to outright own their Chinese subsidiaries. Officially, the prohibition was lifted in 2020. However, no banking entity has been able to secure full ownership as yet.