Why is EU split on Russian oil ban?

In an effort to cut down on Russian funding sources, the European Commission (EC) is expected to propose a sixth sanction this week against Russia in response to its invasion of Ukraine. The sanctions may also include an embargo on Russian oil.

Ukraine believes that Russia’s exports to Europe are largely exempted from international embargoes and are among the major funding sources. As per the records of the Centre of Research on Energy and Clean Air (CREA), the European Union has imported nearly £37B worth of fossil fuels since the beginning of the war between both nations.

While sanctions have been imposed on various other sectors of business, the EU is not able to find an alternative for Russian oil and gas (O&G).

As per the International Energy Agency data, Europe gets about 40% of its natural gas supplies from Russia. Also, the country is the region's main oil supplier. 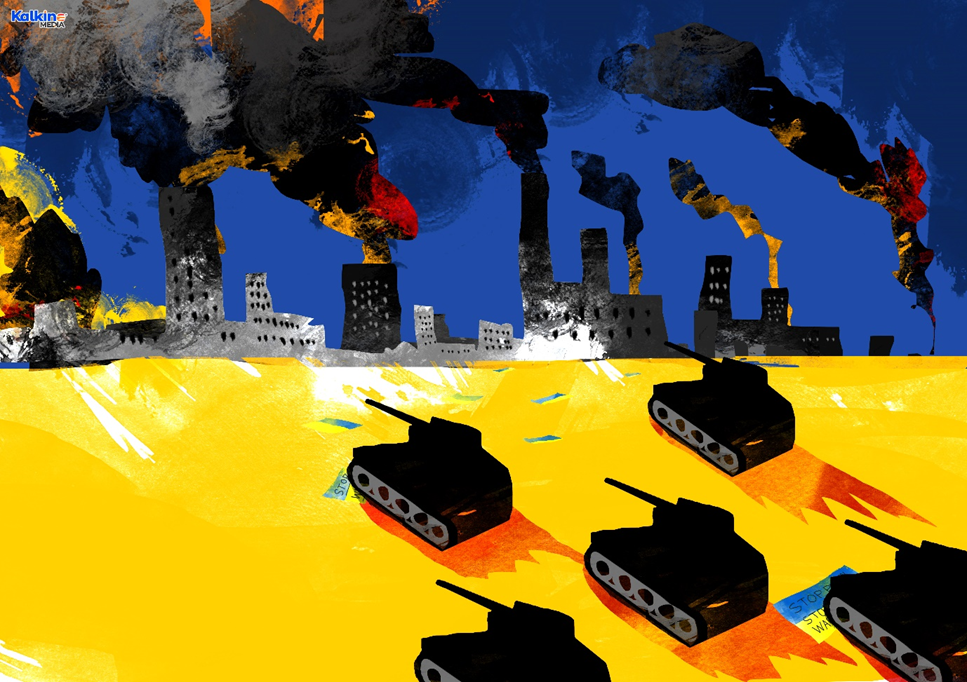 Eliminating an entire chunk of O&G supplies from Russia could create a major energy crisis in the EU, which may also increase inflation to multi-year highs. The countries that are less dependent on Russian imports are strictly imposing sanctions on Russian O&G imports while others are still looking for alternate suppliers to stop Russia's funding.

European Union countries are divided on how soon they could reduce their reliance on Russian O&G supplies. Germany's economic minister stated that the country would be able to execute a ban on Russian O&G by the end of the current year. 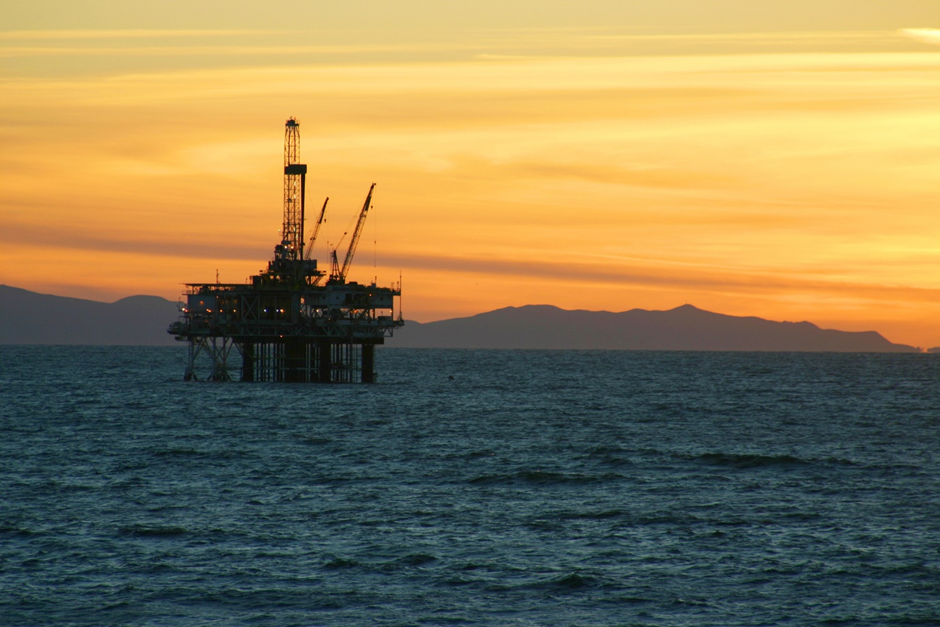 On the contrary, Hungary said that it doesn’t want to back measures that could endanger its energy supplies.

However, two primary challenges are being faced by EU members – the first one on securing alternative supplies to reduce its dependence on Russian O&G and the second one on creating alternative payment systems for energy supply that abides to the EU sanctions.

European Union imports a major chunk of its total energy supplies from Russia. EU members, which are less dependent on Russian imports, are strictly imposing sanctions on Russian O&G imports while others are still looking for alternate suppliers to stop Russia's funding.