Aussie Prime Minister, Scott Morrison has sealed a deal with natural gas exporters to ensure the domestic supply of natural gas at a competitive price. The companies involved in gas production and export have to supply non-contracted gas to the domestic market before selling it out to overseas customers. 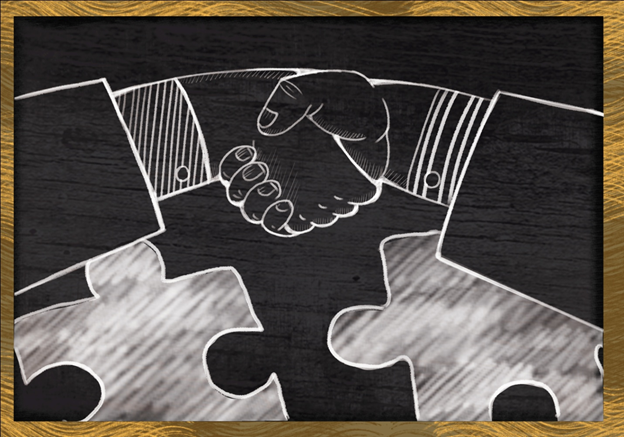 The Federal Government is putting emphasis on natural gas and a way to boost the Australian economy during the post-pandemic world.

Manufacturing Industry not happy with the terms of the agreement 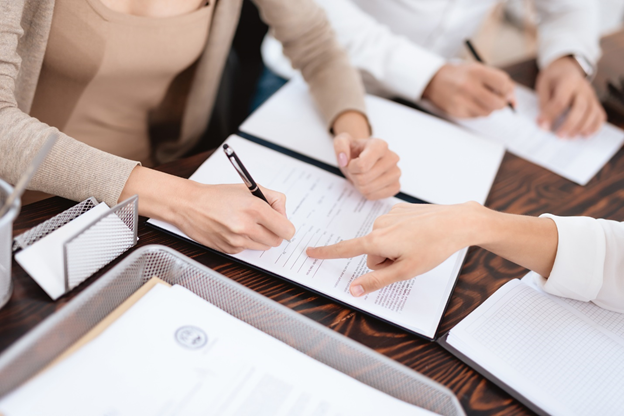 The manufacturing sector and other industries which are heavily reliant on natural gas as a fuel and feedstock wanted a price regulating mechanism in the agreement. The Australian Workers Union is accusing the Prime Minister of favouring the gas producers and exporters as he rejected the price control clause in the agreement.

The Union said that the country is vastly endowed with the natural gas reserves. The agreement between the government and gas exporters will make gas expensive in the domestic market as the gas producers would quote higher competitive prices in the absence of any price control mechanism.

Earlier Reported: LNG in a Hive of Activity, Contango as Winter demand Beckons

Prime Minister’s views on the agreement

Mr. Morrison has already stated on multiple occasions that natural gas is critical for the recovery of Aussie’s economy from the troubled times due to the pandemic. He said that the agreement would ensure that the domestic manufacturers and household consumers get the required amount of gas at the lowest price possible. 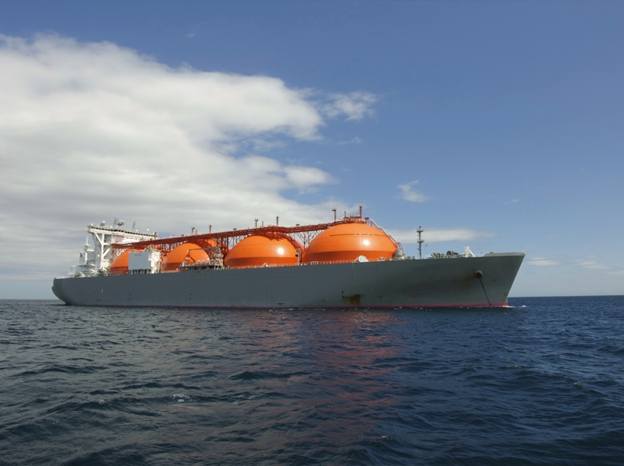 He further added that the agreement would render the Australian gas to Australian people first along with supporting regional jobs in expanding LNG business.

Possible Impacts of the Agreement