High inflation, other than the omicron variant of Covid-19, is now among the biggest concerns for most of the nations. In the United States, inflation is at a four-decade high. Similarly, most of the developed economies are now struggling with high inflation. In Australia, although inflation has not yet become a cause of concern, it could soon be as crude oil prices continue to rise. With the Brent crude crossing US$85 per barrel mark, cost of living in Australia is threatened to go up in 2022.

Annual rate of the consumer price index stood at 3 per cent in Australia, mainly driven by higher petrol prices. Meanwhile, the underlying inflation, which normalises volatile price swings, rose to 2.1 per cent, highest level in seven years. Now, with crude prices rising further, there are fears that Australia may get sucked into the global inflation spike led by rising oil prices. Latest supply chain disruptions caused by the Covid pandemic are further adding to the inflationary pressure.

Reserve Bank of Australia governor Philip Lowe had said the central bank won't increase the cash rate from present record low level of 0.1 per cent until underlying inflation crosses its two to three per cent target band. With oil prices on the rise, street expects RBA may take a call on rate hike as soon as this year.

Rising petrol prices is the source of greatest cause of concern for Australian consumers as it is pushing cost of living higher along with soaring cost of housing. Petrol prices are rising in most of the capital cities in Australia after a brief decline that followed record highs in late November 2021.

Petrol prices on the rise 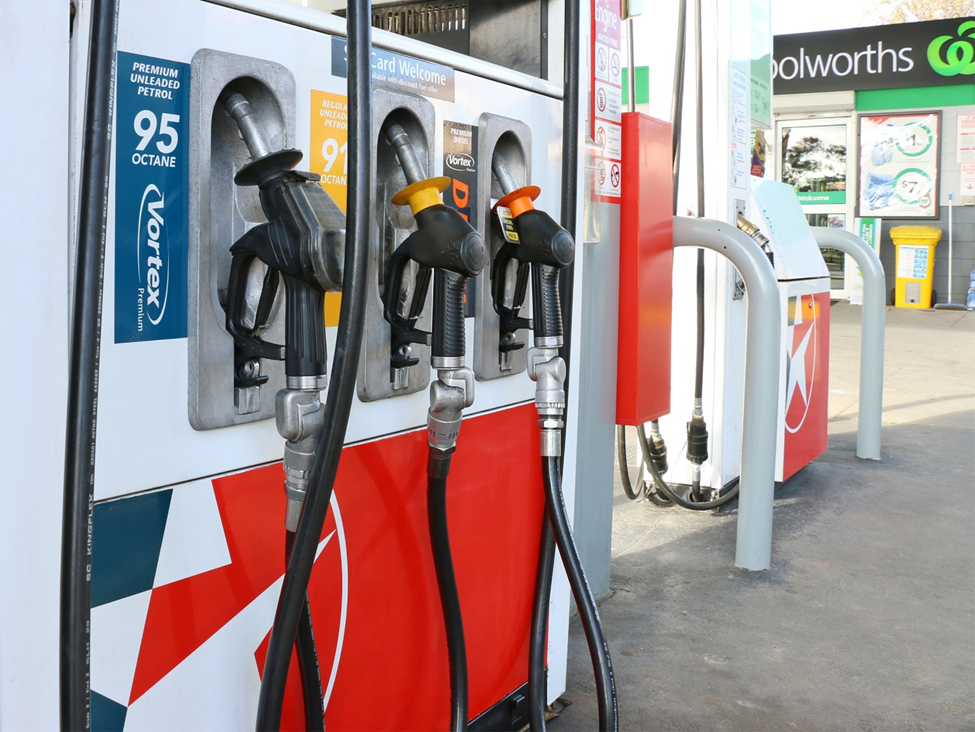 According to the data available on the Australian Institute of Petroleum, a representative body for Australia's petroleum industry, for the week ending 16th January 2022, weekly average petrol prices in New South Wales (NSW) stood at 164.3 cents, up 4% over the last week. Sydney weekly average petrol price was 164.7 cents per litre, up 7.5 per cent week-on-week. Although these prices are still lower than the levels seen in last November, revival in demand, following the reduction in Covid cases, may push fuel prices higher, adding to inflation concerns.

The recovery in the Australian economy that we have seen so far has been aided by record low interest rate among others. However, with fuel prices continuing its rise and supply chain disruptions impacting food prices, inflation could become a cause of concern for the RBA and the central bank may change its current stance on cash rate.