The air we breathe affects our bodies for years in continuity. As we slip deeper into industrialisation and other advancements, the quality of air keeps deteriorating. Someone would ask why is that so? - Because industrialists and governments seldom align with sustainability goals while framing their profit-making ventures.

Air pollution is the silent killer: a report by WHO

Recently, the World Health Organization (WHO) released a heart-wrenching report in which it was showcased that every year about 7 million people die prematurely due to exposure to air pollution. And millions of people lose their lives because of bad air quality.

ALSO READ: What provoked the UN Chief to say, “the world is facing a dead end?”

The global challenge of tackling sources of air pollution

The world needs to be more aware of scrutinising sources of air pollution. The air we breathe in is what our bodies are composed of. And, unfortunately, the air we are surrounded by is no less than poison.

Air Quality Guidelines by WHO.

To curb the drastic effects of air pollution, WHO has set certain Air Quality Guidelines (AQGs). These are goals set to reduce air pollution.

According to WHO, the optimum air quality index can be achieved in the following ways: 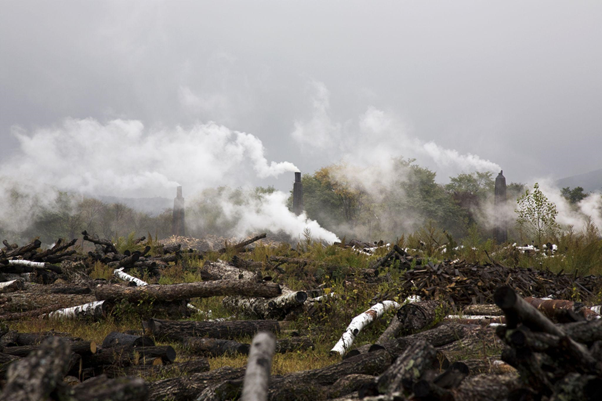 It is no more a question, how climate change is affecting life on Earth. The mental, emotional, biological, and social well-being of people is highly affected by climate change in the present reality.

How to battle & tackle?

Several discussions have been taken in public forums by diplomats and politicians, but hardly any implementation on the ground level. However, to effectively achieve the air quality goals, WHO has suggested solutions to be implemented by governments globally.

The number of premature deaths because of exposure to air pollution is heart-wrenching. Young children and older people are in maximum danger because of toxic air. NGOs, governments, industrialists, and policymakers need to get their heads straight towards framing more reliable and adaptable guidelines for air quality and health.