These are the most expensive cities to live in, according to EIU

Tel Aviv has become the most expensive city in the world to live in, according to the recent Worldwide Cost of Living index 2021 by the Economist Intelligence Unit (EIU). The city was ranked at the fifth spot last year and came to the top of the index for the first time ever in 2021. The Worldwide Cost of Living Index is compiled for 173 cities after comparing their prices for goods and services in US dollars. 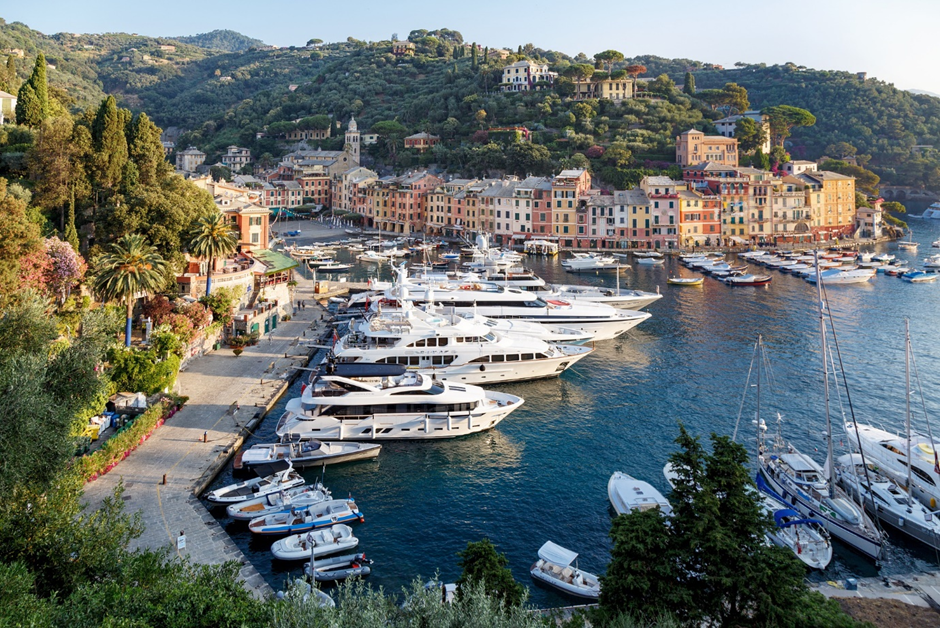 According to EIU, Tel Aviv climbed up the ladder primarily because of a sizable increase in Israeli currency, the shekel. It soared against the US dollar due to Israel’s successful Covid-19 vaccine rollout. Israel was one of the most efficient countries in the world when it came to a successful COVID-19 vaccination drive. According to Reuters, Shekel rose 4% YTD till November 2021 against the US dollar. EIU’s latest research states that the cost of almost one-tenth of goods rose, looking at the prices of more than 200 goods and services.

The French capital, Paris fell to the second spot this year and tied with Singapore (both ranked the same). The biggest decliner on the list was Rome, owing to a sharp fall in the cost of living due to a fall in the cost of groceries and clothing. Zurich, Switzerland and Hong Kong secured the third and fourth spots, respectively.

Talking about the cheapest cities to live in, Damascus made it to the bottom of the Worldwide Cost of Living index 2021, followed by Tripoli and Tashkent. Here’s is the list of a few of the top cities on the list.

Read More: Why does every woman need to be financially independent?